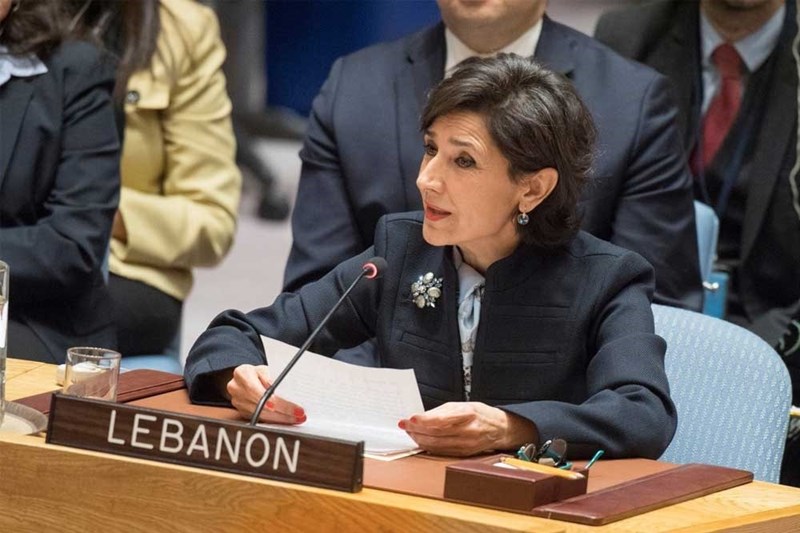 Lebanon’s Permanent Representative to the UN, Amal Mudallali, has filed a complaint with the UN Secretary-General and the Security Council’s President regarding the Israeli occupation granting Halliburton an offshore drilling contract in the contested zone, known as the Karish field.

Lebanon demanded the Security Council to ascertain that no work takes place in the contested zone, in order to avoid any violation of Lebanon’s rights and sovereignty.

It also demanded that future drilling be prevented in that zone, so as to preserve international peace and security.

Lebanese Parliament Speaker, Nabih Berri, announced on Saturday that the Israeli entity making drilling contracts in the contested maritime block is a violation of the framework agreement, stressing that the occupation’s excessive antagonism threatens international peace and security.

In October 2020, Berri had announced reaching a framework agreement that would lay out a roadmap for Lebanon’s negotiators in the land and maritime border demarcation talks between Lebanon and occupied Palestine.

Lebanon and the Israeli occupation had held 5 rounds of indirect talks, sponsored by the United States and the United Nations in order to demarcate borders.