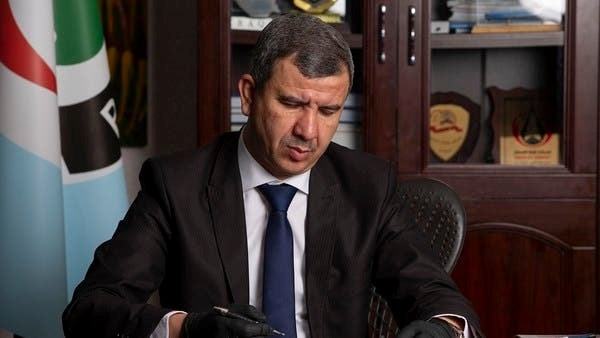 A news conference took place in Baghdad where the future of Iraqi oil was discussed.

According to Iraqi oil minister Ihsan Abdul-Jabbar, in the first quarter of 2022, OPEC and its allies would try to keep crude oil prices at $70 a barrel, and that they are to stick to their October deal if prices were to remain consistent throughout.

The minister reiterated that the total Iraqi oil exports should remain at an average of 3.4 million barrels a day in September, including those in ‘Iraqi Kurdistan.’

Iraq Oil OPEC
Previous ArticleSweden Bans Travellers from Albania, Azerbaijan, Japan, Brunei, Serbia and Armenia
Next Article You Can Now Walk Through the Universe – Through this App