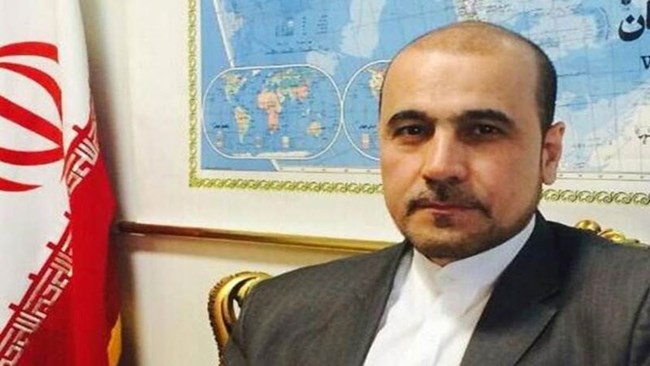 Tehran received information about the cooperation of regional terrorists with the Mossad and the US to assassinate Iranian scientist Mohsen Fakhrizadeh.

This is what Iranian former diplomat and strategist Amir Mousavi revealed on Sunday to Al Mayadeen.

Mousavi disclosed that terrorists from a Kurdish group cooperated with the US Harir Base and the Mossad to carry out this operation, noting that Tehran has previously warned both the Iraqi and Kurdish leaderships about the presence of terrorist groups on their lands.

The strategist noted that Ali Shamkhani, the Secretary of Iran’s Supreme National Security Council, was the first to confirm that a remote-operated machine gun was used in the assassination.

Earlier, The New York Times revealed new details about the assassination of the prominent Iranian scientist, saying that it was carried out using an advance high-tech A.I.-assisted weapon, equipped with multiple cameras operating via satellite.

In a lengthy report published on Saturday, the newspaper said that the Mossad and Israeli agents had been trying to target Fakhrizadeh for the past 14 years until they managed to assassinate him in November of last year.