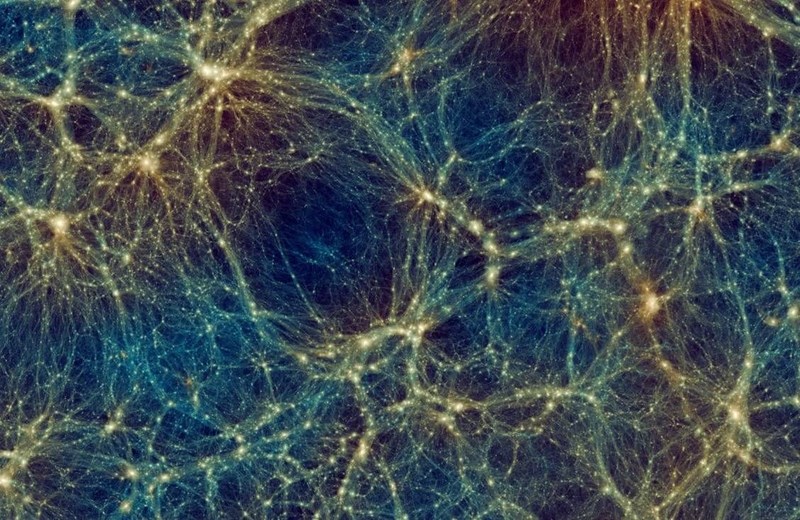 You Can Now Walk Through the Universe – Through this App

Overwhelmed with planet Earth? Scientists have now created a universe that one can download at the disposal of their fingertips. This application cost aplenty to make, and it is marvelously realistic.

The universe is constantly expanding, and there are infinite numbers of details that one can observe; but, the Uchuu Simulation contains 2.1 trillion ‘particles’ observable in a space that is 9.6 billion light-years across. The resolution of this simulation is so high, that it enables astronomers to identify the most wonderous of details: galaxy clusters to dark matter halos.

This makes the simulation the largest and most meticulous simulation to be created in astronomy history.

Not only is this fascinating for space enthusiasts, or people who are simply curious, but more importantly, astronomers can now observe how dark matter and dark energy dance in the universe. Furthermore, the Uchuu Simulation also models how the universe has evolved over a span of 13 billion years in which dark matter plays its main role.

However, it pretty much only focuses on dark matter and dark energy rather than the process through which the stars and the planets were formed.

How did they make it happen?

This mean machine took colossal amounts of computational horsepower, storage and money. Using over 40,000 computer cores and 20 million ‘computer hours,’ the team crafted 3 Petabytes of data – that’s 3 million gigabytes. However, the team also managed to compress the data into 100 terabytes of storage.

You can navigate through the Uchuu Simulation on skiesanduniverses.org.