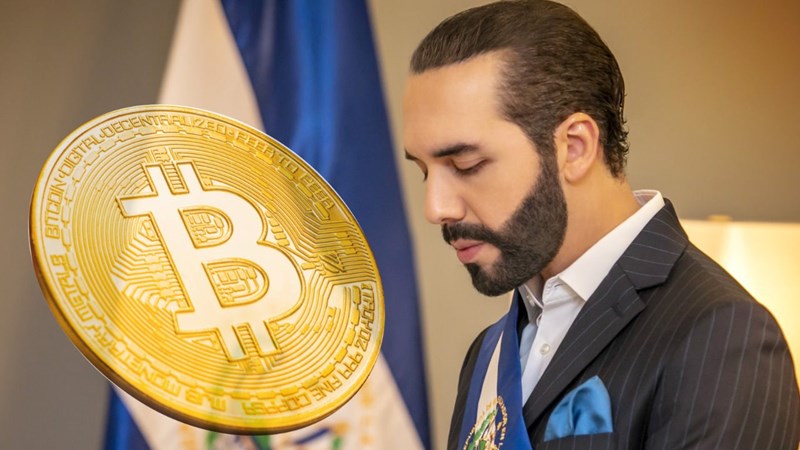 After becoming the first country to render Bitcoin a legal currency alongside the dollar on September 7, El Salvador has announced that it has purchased even more Bitcoin.

The father of all cryptocurrency has once surpassed $60,000 – Bukele made the announcement on early Monday morning, where the coin was priced at approximately $45,000.

El Salvador is a country with one of the highest number of cryptocurrency ATMs – it comes third to the United States and Canada. According to countatmradar.com, El Salvador has 205 Bitcoin ATMs.

The government coined the Chivo Wallet – El Salvador’s Bitcoin wallet. The president announced that the Chivo app is completely functioning; however, this step has the potential to pose risk for other businesses. According to reports, money transfer giants like Western Union and Moneygram can lose up to $400 million a year if Chivo were to become popular. According to Bukele, 1.1 million civilians already use the Chivo wallet.