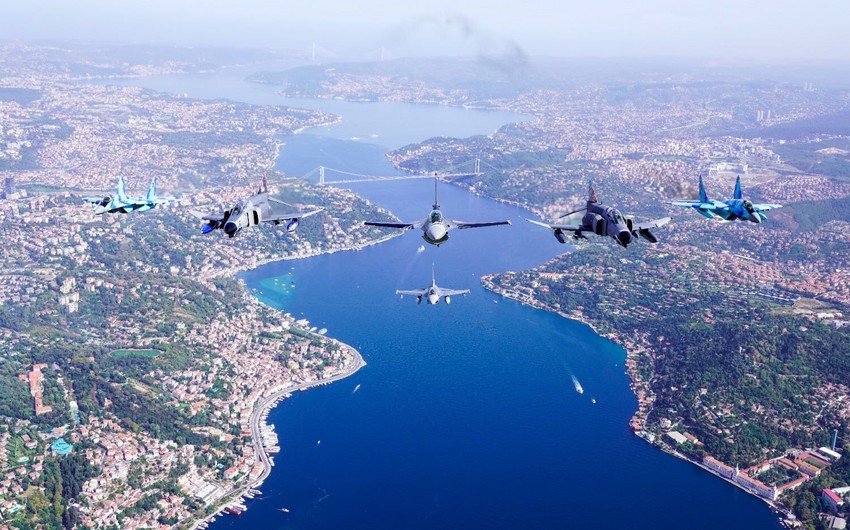 France has reiterated its unwillingness to set aside its dispute with Australia, claiming EU ministers are firmly on the side of Paris amid concerns that Gallic anger may derail a trade deal between Brussels and Canberra.

Speaking on Tuesday, France’s European affairs minister Clement Beaune said that his European counterparts supported France in its dispute with Australia after the latter cancelled a $40 billion submarine contract with Paris in favor of a new deal with the UK and US.

He welcomed the EU support, noting that this was more than just a French problem, but a European problem. “We cannot act as if nothing happened. We need to look into all options,” he told reporters ahead of a meeting of EU counterparts in Brussels. “Our relations are very difficult.”

The minister claimed that Europeans still have some distance to go in order to affirm themselves and defend their interests.

Also speaking on Tuesday, Australian Prime Minister Scott Morrison said he would not speak with French President Emmanuel Macron at the United Nations this week. “There is not an opportunity for that at this time. I’m sure that opportunity will come in time,” Morrison told reporters in New York.

There are concerns that France’s anger with Australia for reneging on a huge submarine contract may derail talks between the EU and Australia over a new trade deal.

In addition to its very vocal criticism of the AUKUS (Australia, UK, US) nuclear-powered submarine deal, France has recalled its ambassadors from Washington and Canberra for consultations. Paris also cancelled celebrations for the anniversary of the Battle of the Capes, a 1781 French naval victory over the British that helped America win the Revolutionary War.

Australia France
Previous ArticleSuspect detained in Germany after killing gas station worker at point blank over request to WEAR A MASK
Next Article China’s Harbin shuts down spas and entertainment venues, orders people not to leave city after reporting one Covid case