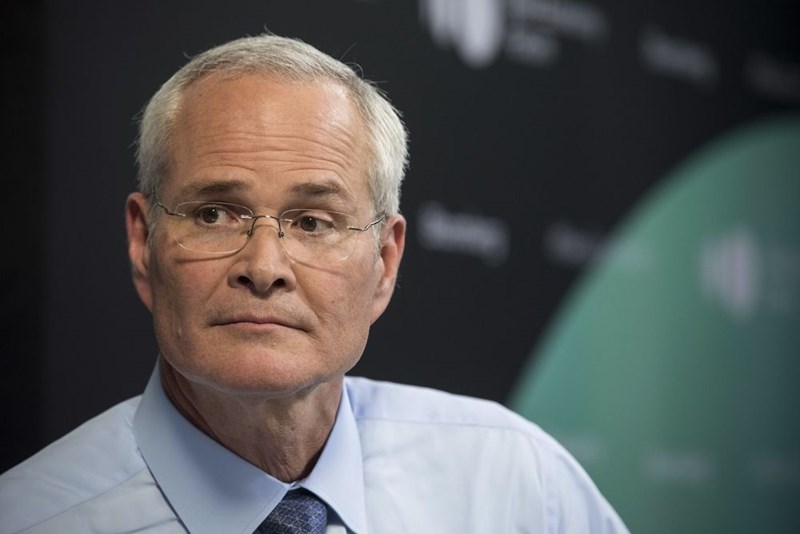 The House Oversight Committee requested Thursday that ExxonMobil, Shell, BP, and Chevron executives testify at an October hearing alongside executives from the American Petroleum Institute, the oil industry’s number one lobbying group, and the United States Chamber of Commerce.

This investigation would put the executives of some of the world’s largest oil companies at the center of a probe that would reveal their involvement in smear campaigns. Such campaigns targeted scientific efforts to prove the pivotal role of burning fossil fuels on global warming, as the world is dragged further into natural disasters due to the worsening climate crisis.

This comes after US congressional investigators reported that they had uncovered ‘very concerning’ documents regarding the disinformation campaign carried out by Exxon to smear climate science. Representatives refused to disclose further information beyond, saying they are “very troubling facts and some very concerning documents.”

“We are deeply concerned that the fossil fuel industry has reaped massive profits for decades while contributing to climate change that is devastating American communities, costing taxpayers billions of dollars and ravaging the natural world,” wrote Rep. Carolyn Maloney, House Oversight Chairwoman, and Rep. Ro Khanna, a leading critic of the oil industry, to oil executives.

Khanna has been fixating on Exxon following a secret video of a senior lobbyist in the oil giant that was leaked. The video saw him bragging that Exxon had fought climate science through ‘shadow groups,’ targeting ‘influential senators’ in an effort to wear out the current US climate agenda.

ExxonMobil and other oil companies “have worked to prevent serious action on global warming by generating doubt about the documented dangers of fossil fuels and misrepresenting the scale of their efforts to develop alternative energy technologies,” Maloney and Khanna said in a statement, comparing the tactics of the oil industry’s giants to those the tobacco industry deployed to resist regulation “while selling products that kill hundreds of thousands of Americans.”

As per the Oversight Committee, the oil giants have until September 23rd to respond, citing the issuance of subpoenas as a possible additional step. This deadline was met by a response from an Exxon spokesman, who said the company would respond to the committee, declining further comment.

Oil giants have been known for their false environmental efforts and greenwashing, using which they boast about their production of clean energy on social media – an ‘effort’ they have been called out on over abd over, as they try to evade their responsibility for the worldwide disaster they have been causing for the past several decades.

This is only the tip of the iceberg, as covering the effects of oil production and the burning of fossil fuels has been in the works for decades, for the oil industry has been doing everything it can to stop probes into its work, from greenwashing to lobbying the federal government and creating facades through their measly pro-environmental efforts.

Oil Giants
Previous ArticlePlanet Earth Loses Half Its Coral Reefs since 1950
Next Article “US always pursues its interests at others’ expense, even allies”, says Andrew Korybko