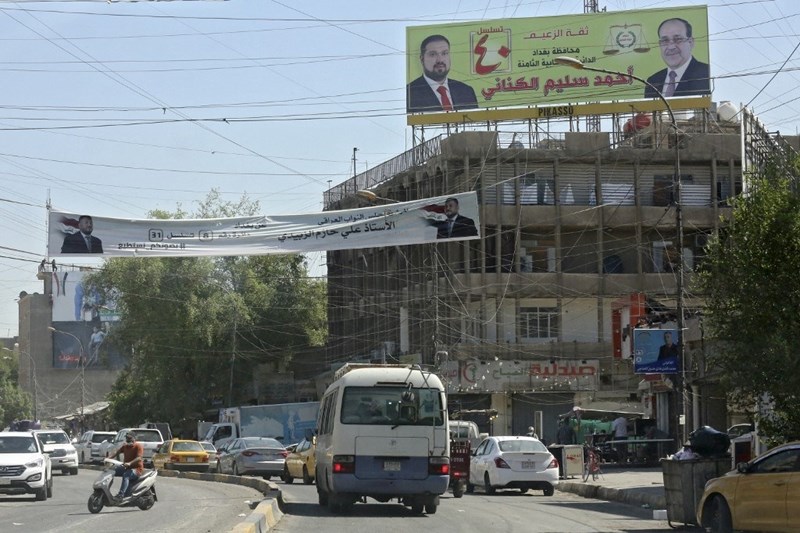 The Independent High Electoral Commission of Iraq has announced it will be canceling the approval of two candidates in the upcoming elections.

In a statement, the commission stated that it had canceled the approval of the candidates Muhammad Abdul-Amri and Salah Taher al-Suwaidi, adding that their votes have been withheld for violating the rules of electoral conduct.

Additionally, the Security and Defense Committee of the Iraqi Parliament confirmed that there will be no road blocking or curfew on election day.

Bader Al-Ziyadi, a member of the committee, said the Supreme Security Committee for the elections has a strategy to safeguard polling districts using three security cordons.

Additional forces were reinforced to governorates with a shortage of security forces.

Simultaneously, the Popular Mobilization Authority announced the launch of a security operation south of Saladin.

Due to the impending Arbaeen commemorations, an inspection operation was carried out in the south of the province, aiming to pursue ISIS remnants and secure the established targets.