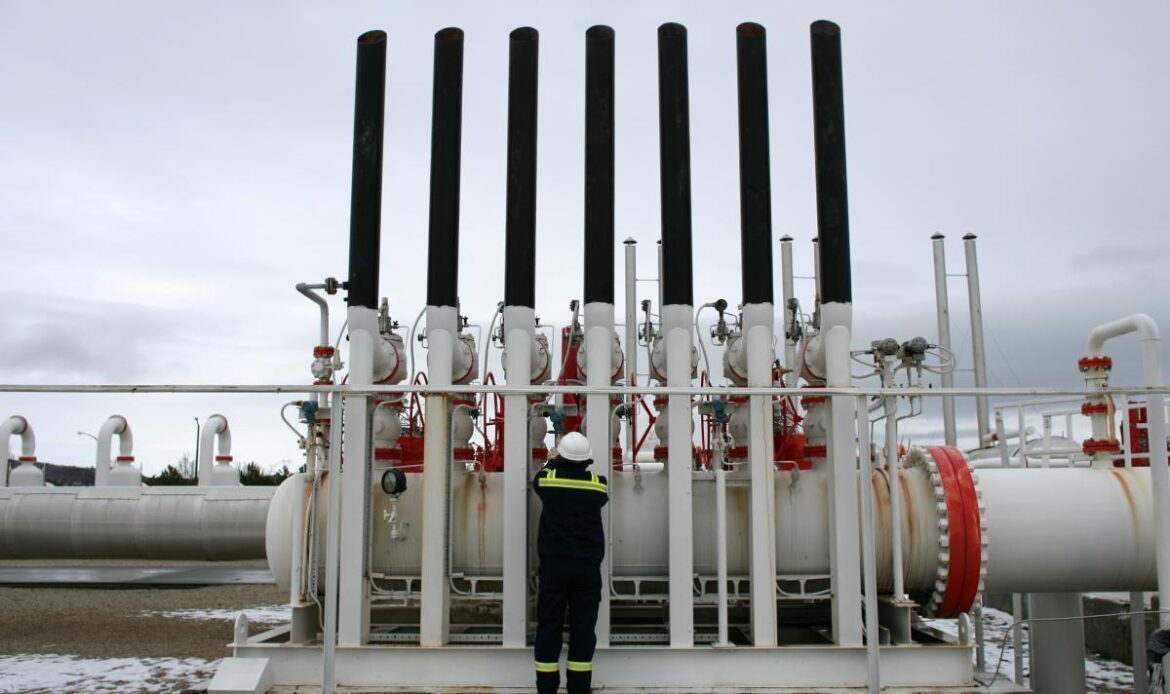 Turkey in talks on new gas supplies from Russia – Ankara

Ankara is discussing new contracts for gas supplies with a number of countries, including Russia, Turkish Deputy Energy Minister revealed on Tuesday.

“This year will be very difficult for all of us. But we are on good terms with our current suppliers, such as Azerbaijan and Russia. We are discussing new volumes of supplies, new contracts, because some contracts, for example, with [Russian state-run energy giant] Gazprom, expire at the end of the year,” Alparslan Bayraktar told reporters on the sidelines of the ongoing Gastech international conference in Dubai.

He noted that potential supply contracts are being discussed with other gas-producing countries as well.

According to the official, Turkey expects to conclude a long-term agreement on gas transit with Russia in the near future.

Bayraktar added that Turkey is interested in liquefied natural gas (LNG) deliveries, but noted that with Russia, priority is given to pipeline gas.

Russian gas is mainly delivered to Turkey via the TurkStream pipeline running from Russkaya compressor station near Anapa in Russia’s Krasnodar Region, crossing the Black Sea to the receiving terminal at Kıyıköy. TurkStream replaced the South Stream project that was cancelled in 2014. According to recent data from Gazprom, natural gas deliveries from Russia to Turkey in the first half of 2021 jumped threefold to 14.623 billion cubic meters.