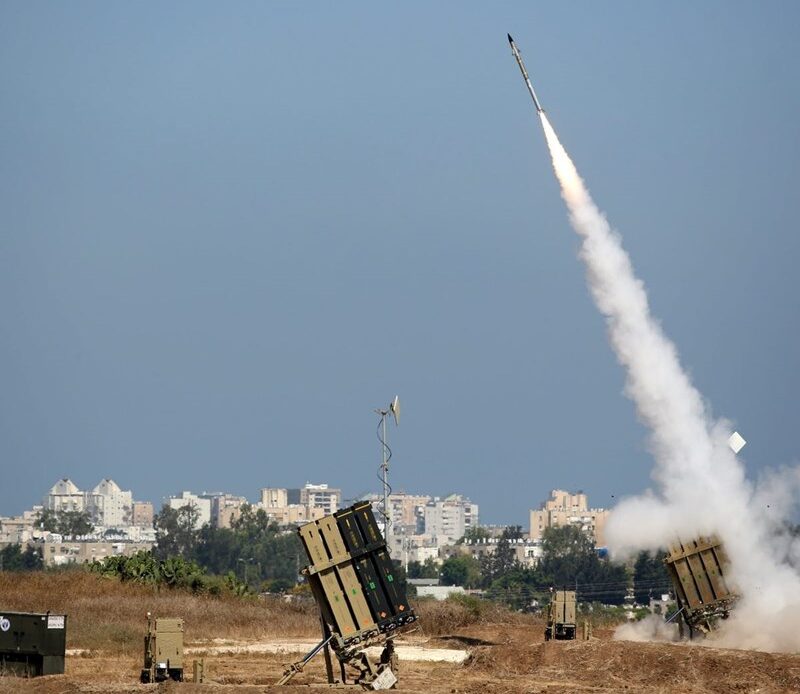 Israeli media said congress removing military aid to “Israel” from legislation to fund the US federal government would have adverse effects on US-Israeli relations.

“Israel will receive military aid from the United States. However, that would take some time,” said Israeli “Channel 13,” who called this a “failure for the Biden administration.”

The channel shared its view that Congress removing aid to “Israel” reflects the ‘progressive’ democrats’ influence and power in US politics,  adding that the objection would have adverse effects on US-Israeli relations.

Democrat lawmakers objected to a provision in the stopgap spending bill, which prevented aid to “Israel.” This move obstructs it from replenishing its Iron Dome missile-defense system. Passing the provision would have provided the occupation with $1 billion in military aid.

Kevin McCarthy, Republican Minority Leader in the House of Representatives, said, “Yesterday, every one of [the Democrats] voted against funding for the Iron Dome.”

Two years ago—70 Republicans & Democrats stood at an Iron Dome defense battery in Israel. For Repubs, it’s a reminder we will always stand with Israel.

For Dems, it apparently was nothing more than a photo op. Yesterday, every one of them voted against funding for the Iron Dome. pic.twitter.com/rJ91q9lIVD— Kevin McCarthy (@GOPLeader) September 22, 2021

Although the provision was voted out from the funding, it will be incorporated into the security budget legislation, which will be brought to the House floor later this week, according to Israeli media.

President Biden had pledged he would provide “Israel” with military aid after operation Seif Al-Quds (Sword of Jerusalem). He reiterated that pledge during his meeting with Israeli Prime Minister Naftali Bennett in the White House. However, despite Biden’s promises to deliver aid to “Israel,” the provision was not passed due to Democrat opposition, and the vote was postponed.