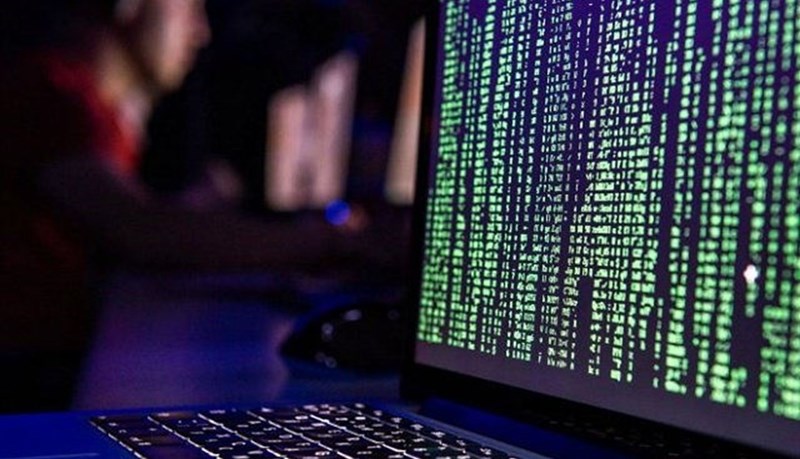 The company did not pay any ransom and admitted they have been subjected to a cyber attack.

The communication systems of a long chain of companies in the commercial sector were paralyzed. The Israeli “Ynet” website reported that a hacker calling himself “Deus” had exposed the information of 8000 customers, threatening to sell them.

After the company’s website was downloaded due to the hack, hackers displayed voice conversations and chats with customers and via “WhatsApp”, indicating that they had breached the “Voiceneter” company’s servers.

On his account, Golan Ashton, the company’s director, admitted that foreign hackers had breached the networks and were delaying the supply of services to consumers, but claimed that no information had been leaked.

Ynet said that other companies, including we4G and Exxon, had reported service malfunctions to their customers after the hack.

According to The Jerusalem Post website, a hacker calling himself “Sangkancil” claimed to have acquired the personal information of around 7 million Israelis earlier this month.

The hacker alleged he stole data from the CITY4U website, a site used by local authorities to process payments.

According to the “Times of Israel”, the National Internet Directorate is examining the hacking accusations.

It is noteworthy that last year, Israeli authorities announced they thwarted a cyber attack by a foreign group targeting strategic military industries.