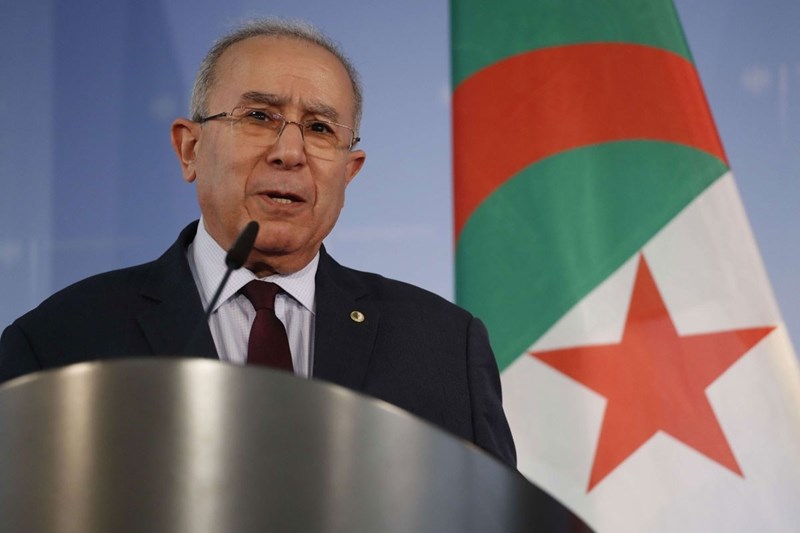 Lamamra: Algeria Handling Discords with Morocco in a “Civilized Way”

Algeria’s Foreign Minister Ramtane Lamamra reiterated to CNN that his country had severed diplomatic relations with Morocco due to “hostile acts to the sovereignty and national unity of Algeria”.

Lamamra went on to say that the severing of ties with Morocco was a decision that Algeria had to take in order to send the “right message” to the neighboring country’s government, assuring that they are handling disputes in a civilized manner, without putting either country at risk.

The top Algerian figure disclosed that Algeria urged Moroccan authorities to clarify statements made by its representative to the UN about the “independence of the Kabylie region,” stressing that no explanation had been provided.

“There’s no reason for two countries to continue diplomatic relations if the situation between them obviously isn’t normal,” he asserted.

Late last month, Morocco closed its embassy in Algiers, after Algeria severed ties with the kingdom over what it described as “hostile actions”.

What do you need to know?