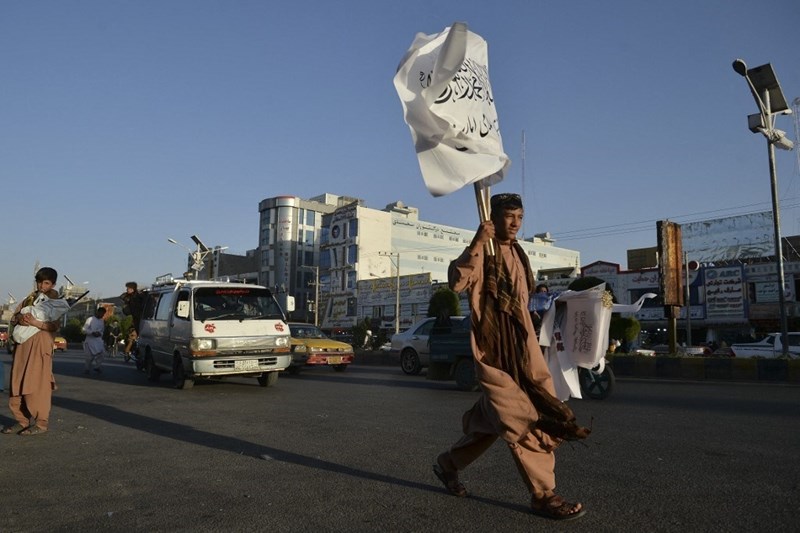 The UN announced today that the Taliban movement has requested to address the General Assembly in Afghanistan’s name.

Stephane Dujarric, the UN’s spokesperson, revealed to AFP that Secretary-General Antonio Guterres received a letter from the movement requesting to participate in the meetings of the General Assembly. The letter was dated September 20, the eve of the start of the session.

The Taliban letter was signed by Amir Khan Muttaki, the foreign minister in the Taliban-formed government.

In his message, Muttaki said that Afghan President Ashraf Ghani had been “overthrown” and that all countries of the world “no longer recognize him as president” of Afghanistan. He added that the Taliban government had appointed Suhail Shaheen, its spokesman in Doha, as Afghanistan’s ambassador to the UN.

In contrast, a letter from the Permanent Mission of Afghanistan to the UN and bears the signature of Ambassador Ghulam Ishakzai also asked to deliver Afghanistan’s speech, putting the two requests at odd.

Confirming that the UN has not yet decided on who will represent Afghanistan in these meetings, Dujarric clarified that the two competing requests are in the hands of the “Appropriations Committee”, without specifying whether this committee will meet before Monday, the last day of world leaders delivering speeches at the Assembly.