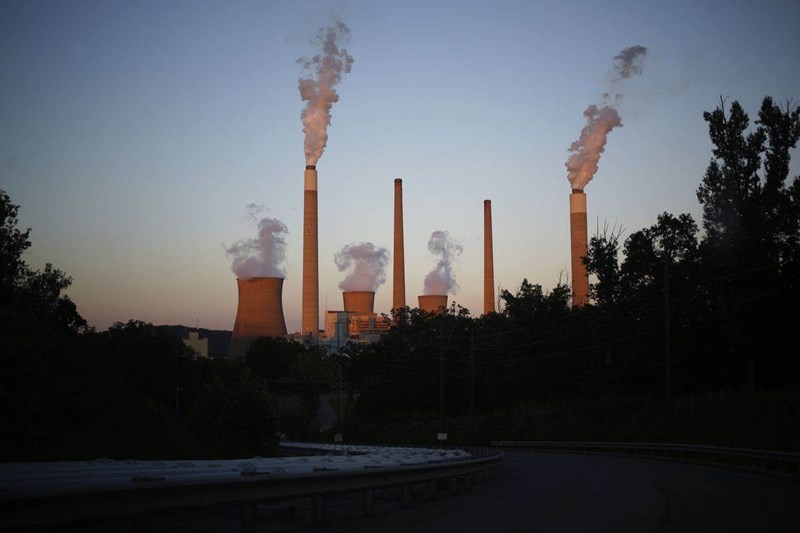 The World Health Organization is strengthening its air quality guidelines and setting a higher bar for policymakers and the public – its first update to said guidelines in 15 years.

“Urgent action is needed” to reduce exposure to air pollution, it said, putting it on the same level as smoking and unhealthy eating.

“WHO has adjusted almost all the air quality guideline levels downwards, warning that exceeding the new… levels is associated with significant risks to health,” it said, asserting that adhering to them could save millions of lives.

The guidelines the agency would be implementing aim to protect people from the adverse effects of air pollution. They are to be used by governments as a reference for legally binding standards.

The WHO said a much stronger body of evidence has emerged during the time since those AGQs were issued. The evidence shows how air pollution has had a negative impact on health at lower concentrations than previously understood. It also says more than 90% of the world’s population breathes air with PM2.5 concentrations, which exceeds the recommended levels included in the aforementioned guidelines.

Since their last update, science has greatly improved, as better monitoring cleared up the global picture regarding the effects of six major air pollutants on human health. WHO says around 90% of the populace already live in areas with at least one particularly harmful type of pollutant, including ozone, nitrogen dioxide, sulfur dioxide, and carbon monoxide, with the other two being PM10 and the aforementioned PM2.5.

That could include reduced lung growth and function, respiratory infections, and aggravated asthma in children. In adults, it could include coronary heart disease and strokes.

The guidelines are not legally binding, only intended to be used as a reference for policymakers, advocacy groups, and academics. They were released as climate change is a leading topic at the UN General Assembly in New York. They also come just in time for the COP26 global climate summit that is to be held in Glasgow, Scotland from October 31 to November 12. 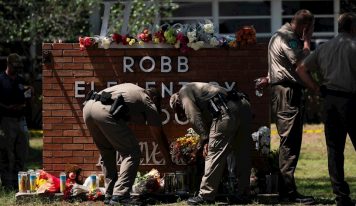