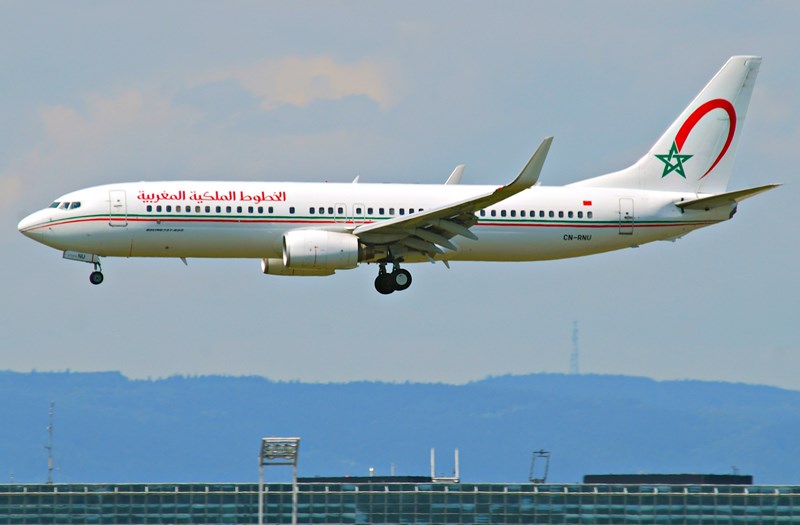 The Algerian High Security Council decided Wednesday to close Algiers’ airspace to all Moroccan aircraft, be it civil or military, the Algerian presidency announced.

The statement revealed that the decision came in view of the “continued provocations and hostile practices on the Moroccan side.”

The decision was announced in the wake of a meeting for Algeria’s High Security Council headed by Algerian President Abdelmadjid Tebboune. The meeting was held to discuss the latest developments on the Moroccan-Algerian borders.

“The High Security Council has decided to shut its airspace immediately to all civilian and military aircraft as well as to those registered in Morocco,” added the statement.

Three days later, on August 27, Morocco responded to the Algerian decision by closing its embassy in Algiers.