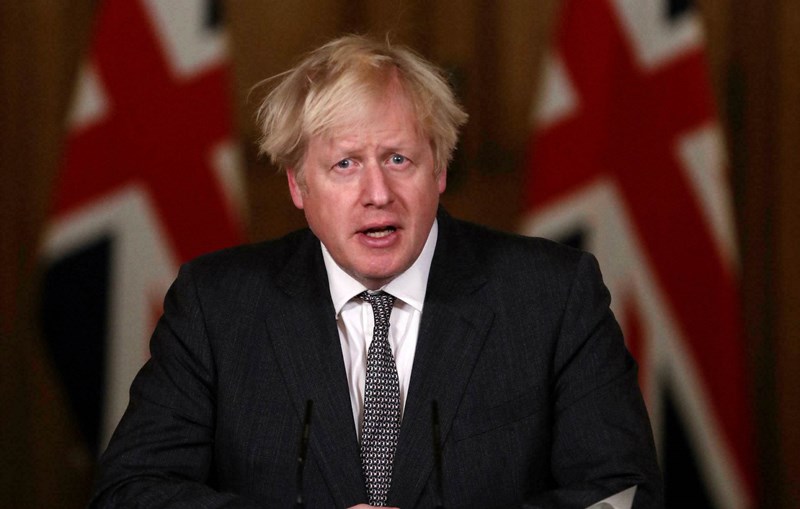 British Prime Minister Boris Johnson, in an odd concoction between French and English, and in an attempt to appeal to France and other European neighbors over AUKUS – the defense alliance between the United Kindom, the United States, and Australia – asked the French to give him a break.

“Donnez-moi un break,” he told reporters, calling for calm after the row in France over the US and the UK causing Australia to withdraw from its submarine deal, which cost France tens of billions of dollars. The quarrel also saw Paris recalling its ambassadors to Washington and Canberra.

France is angry about not being involved in talks over AUKUS, considering that it had an existing multi-billion dollar contract with Australia. The deal would have seen Paris equipping Canberra with new diesel-powered submarines. Instead, Australia went with nuclear-powered ones from the United States and the United Kingdom.

Foreign Minister Jean-Yves Le Drian of France said London was a ‘third wheel’ in the deal, which he said was guilty of ‘constant opportunism.’

“It was time for some of our dearest friends around the world to prenez un grip,” said Johnson. ‘Prenez un grip’ means ‘get a grip’ in French.

“Donnez-moi un break, because this is fundamentally a great step forward for global security,” he told Sky News during a visit to Washington.

France canceled Monday a meeting between its Defense Minister Florence Parly and her British counterpart Ben Wallace. The meeting was rescheduled for this week, and its cancellation come as one of the many repercussions of AUKUS.