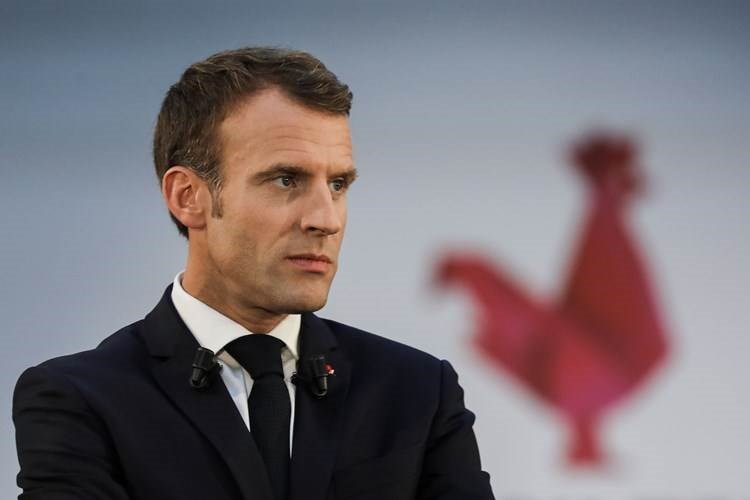 On Wednesday, a draft law was submitted to the French parliament that could enact the final steps Macron set out nearly five years ago. French President Macron is well known as a record-breaker in cutting taxes on corporations which jumped back from 33% to 25%.

Despite clear plans about budget increases in defense, education, and debt service spending, the French government omitted details on how to stimulate the economy through financing “the investment in new industrial sectors,” as cited from an article published on Bloomberg on September 22.

The French government already announced that any investment plan in new industrial sectors “will cost 10s of billions of euros between now and 2030.” There are no details about how the government intends to get “unemployed and unskilled young people into work.”

Finance Minister Bruno Le Maire described the budget plan as honest, adding that the government is still evaluating the costs of long-term investment plans “that are complex to calibrate.”

Ahead of April’s presidential election, opponents are lining up with their proposed plans. Marine Le Pen proposed to nationalize public highways to cut costs and to privatize the national multimedia sector.

Since the French economy has been hit hard by the recent Covid-19 pandemic, increases in spending caused the national debt to inflate, increasing the spending deficit to more than the target 3%. Le Maire announced that the deficit will be brought back to under 3% of GDP by 2027.

With the emergency COVID-19 funds no longer needed this year, 8 billion euros are going to be used to sustain poor households amid a recent spike in energy prices. Le Maire concluded that the budget is “in line with the policies we have put in place since 2017.”