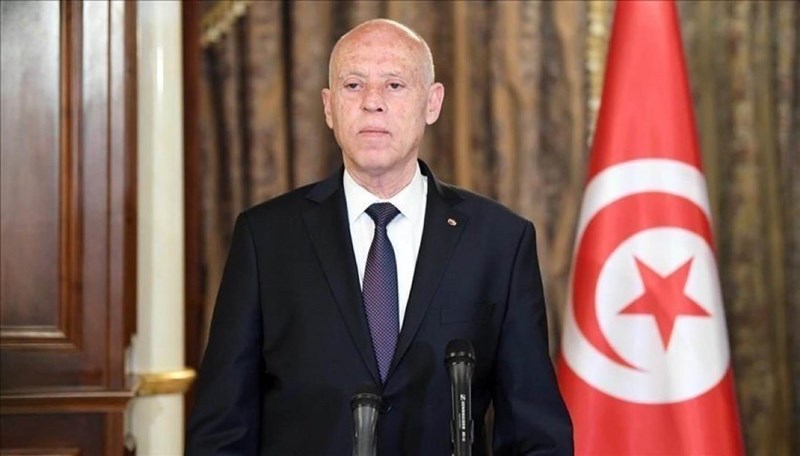 The provisions, which were published in the official gazette in the form of articles, come around two months after he initially assumed power by suspending Parliament and dismissing the Prime Minister.

“Legislative texts will be promulgated in the form of decrees signed by the President of the Republic,” one of the articles stipulates.

“The President of the Republic presides over the Council of Ministers and may mandate the Head of Government to replace him/her,” said another.

President Saied has insisted his actions are in line with Tunisia’s constitution that was formulated after the revolution. The head of state can take ‘exceptional measures’ in case of imminent danger to national security, he said.

Al Mayadeen‘s correspondent in Tunisia reported Wednesday that “President Saied issued several provisions that extend the decisions he announced on July 25,” which he renewed in late August.

The decision received a lot of criticism, with the opposition saying his powers could ‘go too far’ in light of a suspended parliament.

Commenting on Saied’s new measures, Ennahda leader Rached Ghannouchi said, “The announcements made by President Kais Saied are an abolition of the constitution.”

Ghannouchi, Tunisia’s parliament speaker, also said he does not approve of the President’s measures.