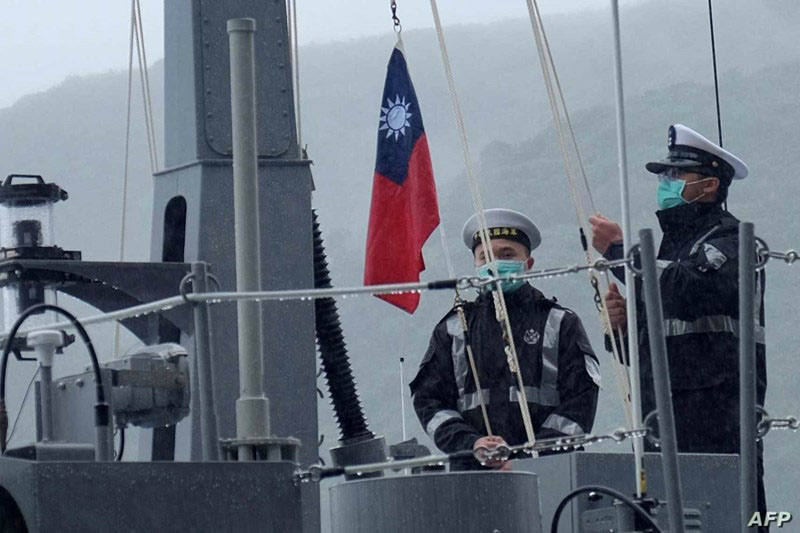 Taiwan is applying to join the Comprehensive and Progressive Agreement for Trans-Pacific Partnership (CPTPP) days after China expressed its intention to do so.

Eleven countries from Asia and the Pacific region signed the CPTPP in 2018. It is the biggest free-trade agreement in the said region, representing 13.5% of the world economy and 500 million persons.

The spokesperson of the Taiwanese government Lo Ping-cheng announced, “Most of (the CPTPP’s) member countries are Taiwan’s key trade partners, accounting for over 24% of Taiwan’s international trade.”

“Taiwan can’t be left out in the world and has to integrate into the regional economy,” added Lo Ping-cheng.

Joining the CPTPP needs to be approved unanimously

The CPTPP was preceded by negotiations led by the United States, which later withdrew from it in 2017 under former President Donald Trump. Allegedly, the agreement was originally designed to keep China out.

Taiwan has been for years seeking to join this agreement, which links Australia, Brunei, Canada, Chile, Japan, Malaysia, Mexico, Peru, New Zealand, Singapore, and Vietnam to each other.

The consensus of the 11 member states of the agreement must be achieved to allow Taipei’s government to join the trade partnership.

It is most likely that Taiwan’s request will be met with opposition from Beijing, which considers the island part of its territory and has announced intentions to reincorporate it to mainland China.