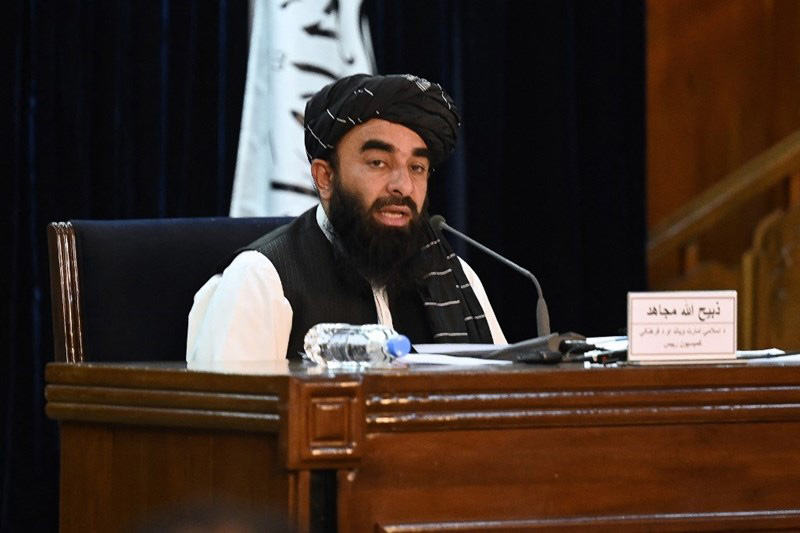 Zabihullah Mujahid, a spokesman for the Taliban government announced on Friday that the Taliban does not intend to extradite the former Afghan President Ashraf Ghani. He did however demand the return of the country’s money.

In an interview with Sputnik, Mujahid explained that Ashraf Ghani stole Afghanistan’s money and that the money is the right of the people.

Mujahid confirmed the designation of the movement’s spokesperson, Suhail Shaheen as Afghanistan’s envoy to the UN.

It is noteworthy that the Taliban has yet to receive a response from the organization.

When questioned on whether foreign help would be accepted to mediate for the Taliban, Mujahid was open to the suggestion.

He detailed that Shaheen would seek to strengthen relations with neighboring Islamic countries as well as the European Union and America.

Days ago, the Taliban had requested to address the General Assembly in Afghanistan’s name.

On August 15, the Taliban extended their control over Afghanistan with former President Ashraf Ghani fleeing the country.

The majority of the world’s governments are yet to recognize the Taliban’s government, on the condition of guaranteeing freedoms and respecting the rights of women.