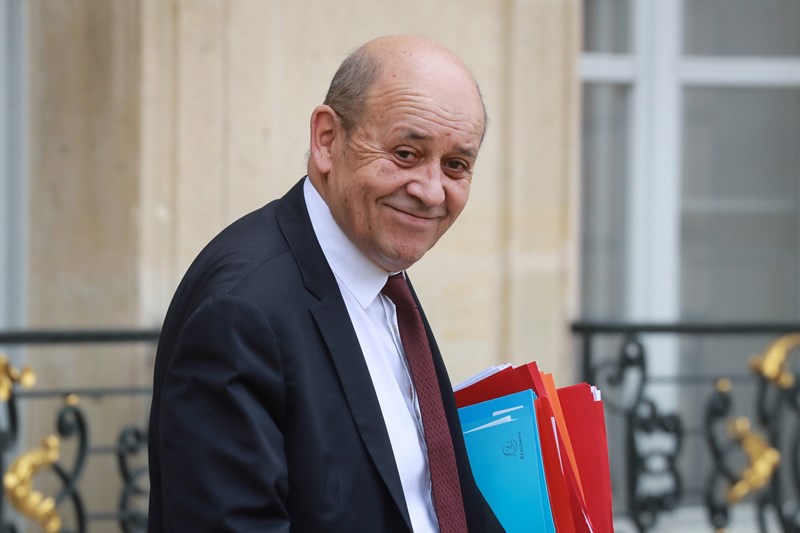 “During these talks, the minister explored, together with his colleagues, the steps that can be taken to help restore trust and reduce tensions between Armenia and Azerbaijan,” the statement, published on Friday, said.

France, as one of the three co-chairs of the Organization for Security and Co-operation in Europe’s (OSCE) Minsk Group, is ready to assist the two sides in resuming dialogue, according to the statement.

“[Le Drian] suggested to his colleagues that these discussions could be continued in the coming weeks, including among ministers,” the statement added.

According to the French government, this meeting of Armenian and Azerbaijani ministers in New York is the first direct communication between the two nations at such a high level since the end of the Nagorno-Karabakh conflict. As a result, this meeting is “a welcome and vital first step toward reestablishing real discussion between the two parties.”

In September 2020, a conflict erupted in the Nagorno-Karabakh territory, marking the most significant escalation of a protracted impasse in years. Moscow negotiated an agreement between Azerbaijan and Armenia in November.

The OSCE Minsk Group was established in 1992 to promote a peaceful resolution to the Nagorno-Karabakh conflict. France, Russia, and the United States are the co-chairs of the organization.