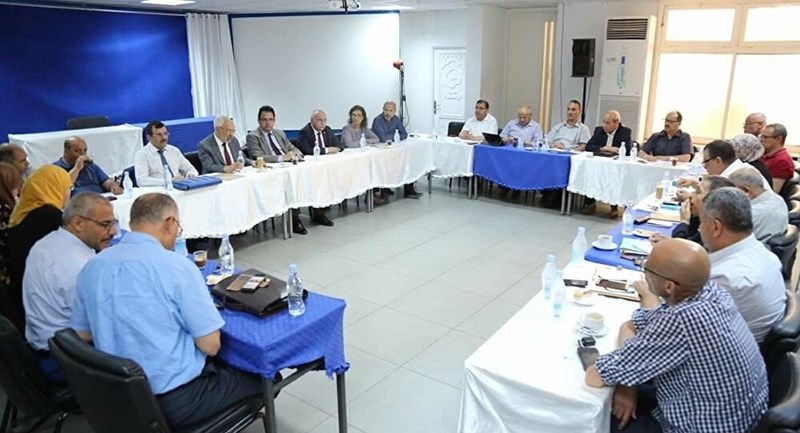 More than 100 officials of the Tunisian Ennahda movement announced their resignation from the movement.

Tunisian channel, Nesma, reported that among the resigning officials are deputies and former members of the Constituent Assembly and the Shura Council.

The resigning officials issued a signed statement in which they held the wrong political choices of the Ennahda leadership responsible for the movement’s isolation. The leader ship was also held accountable for its ‘failure to engage effectively in any common front to resist President Kias Saied’s authoritarian decisions of September 22, 2021.’