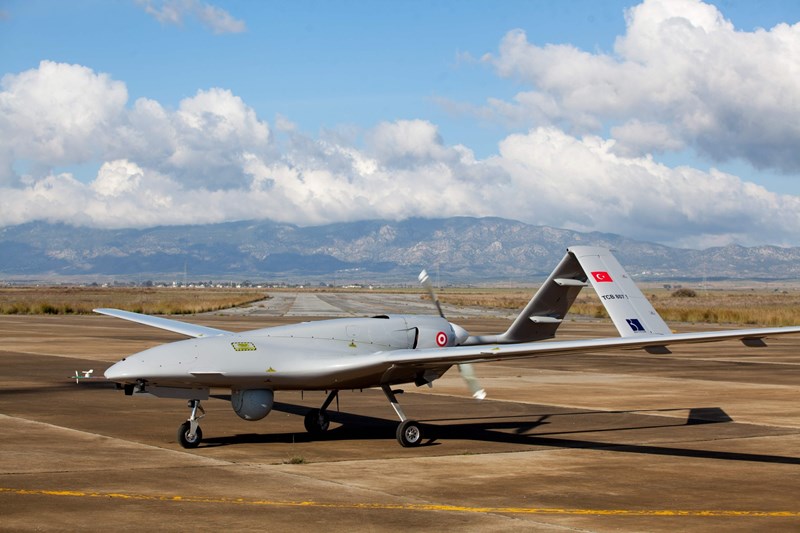 Baykar is run by one of Turkish President Recep Tayyip Erdogan’s sons-in-law and has been exporting its Bayraktar TB2 to Ukraine, Qatar and Azerbaijan.

A circulated report mentioned that Rabat aims to “modernize the arsenal of the Moroccan Armed Forces (FAR) in order to prepare for any danger and recent hostilities.”

The report also claimed that Moroccan military personnel have been trained for weeks in Turkey on how to operate the drones.

According to local military experts, Morocco uses drones for intelligence purposes and to monitor its borders. The arrival of the Turkish combat drones comes amid a diplomatic crisis between Algeria and Morocco.

It is noteworthy to mention that the relations between the two countries have always been tense, especially due to the disputes over Western Sahara. Algeria supports the Popular Front for the Liberation of Saguia el Hamra, “Polisario,” which calls for the independence of the region.