Home Politics US Has No Alternative if JCPOA Fails: Reports 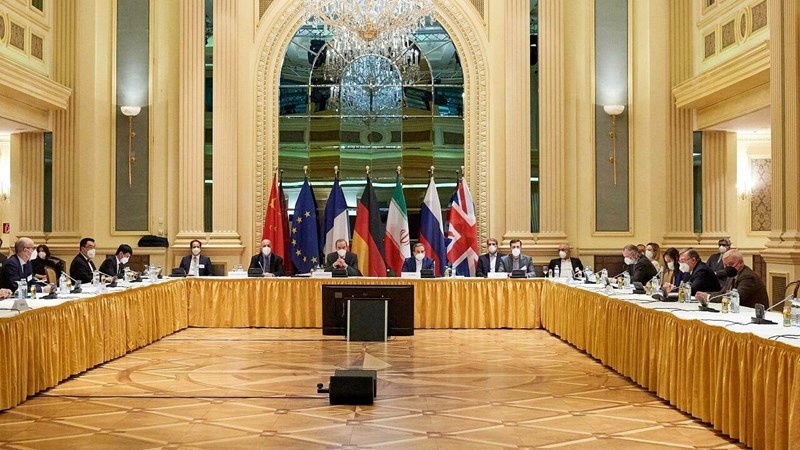 According to statements reported by the Al Sharq website, negotiations between US and Gulf officials proved that the United States has no backup plan in case Washington does not return to the nuclear agreement with Iran.

In a similar vein, the spokesman for the US State Department, Ned Price, said that Secretary Antony Blinken stressed continuing diplomacy to ensure a mutual return to the JCPOA and confront “Iran’s continuing hostility in the Gulf.”

The last period saw back-and-forth statements regarding the continuation of the Vienna negotiations to revive the 2015 nuclear deal.

However, Blinken asserted that his country is committed and serious about returning to the nuclear agreement, warning against the talks taking too long. “We are committed to diplomacy, but this process cannot go on indefinitely,” he said.

The Vienna talks were talks held in Vienna, Austria, between Iran and the United States, and with the participation of the United Kingdom, France, Germany, Russia, and China. The talks had stopped at the sixth round.