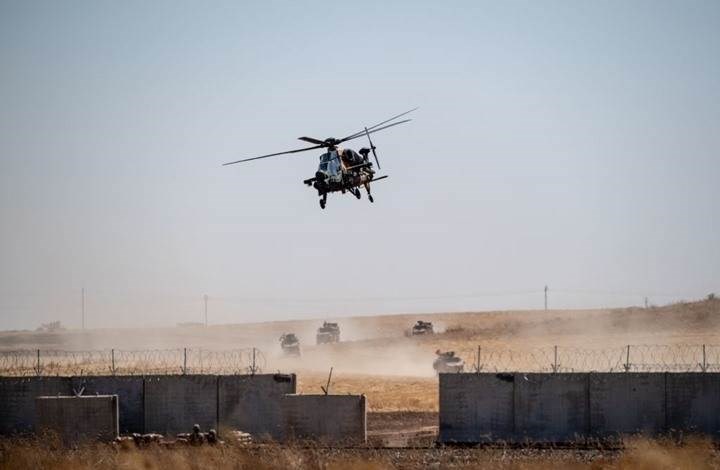 3 Killed in Deir Ezzor Countryside during US air Landing

US occupation forces in Syria killed 3 people during an air landing at dawn, Sunday, in the eastern Deir Ezzor Countryside.

Syria’s SANA news agency stated that the air-drop “was carried out by a group of commandos affiliated with the US occupation forces in al-Shuhail village on the bank of the Euphrates River in Deir Ezzor eastern countryside,” coupled with heavy shooting “at houses and agricultural lands which led to the killing of three civilians.”

A US forces helicopter had also carried out an air landing on September 14th, with the support of SDF militants on the outskirts of the northern city of al-Hasakah, and soldiers raided houses in the area, kidnapped two civilians, and took them to an unknown destination.

It is worth mentioning that the US forces carry out frequent air landings in the areas they occupy in cooperation with the SDF, during which they kidnap civilians and take them to unknown locations, sometimes destroying the houses they storm.