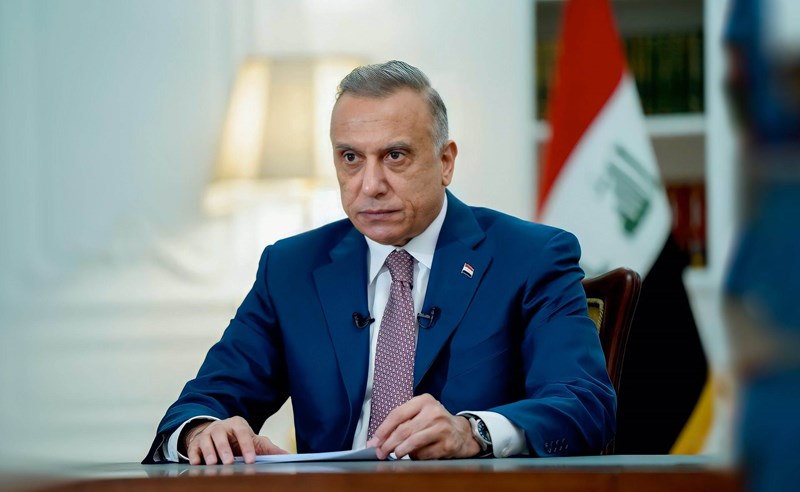 Al-Kadhimi tweeted, “Our dear Iraqi people. For the sake of yours and your children’s future, I urge you to get your voter registration cards. Your votes are a responsibility that shouldn’t go to waste. Those wanting reform and change should aim for a high voter turnout. Your votes are the future of Iraq.”

The Independent High Electoral Commission announced on Sunday the continuation of the distribution of elector cards until October 5.

On his part, the Chairman of the Board of Commissioners, Judge Jalil Adnan Khalaf, announced that the government will allocate a financial reward for the voters who receive their electoral card.

On Saturday, the Commission had confirmed that the ballot paper is fully encrypted and cannot be copied, noting that the paper has high-security codes and specifications.

The Independent High Electoral Commission in Iraq stated, a few days ago, that the deadline for the end of the candidates’ campaign is on Saturday 9/10/2021, in a statement it had issued. It is noteworthy that the legislative elections are scheduled to take place on the 10th of October, with the expected participation of nearly 25 million Iraqi voters.