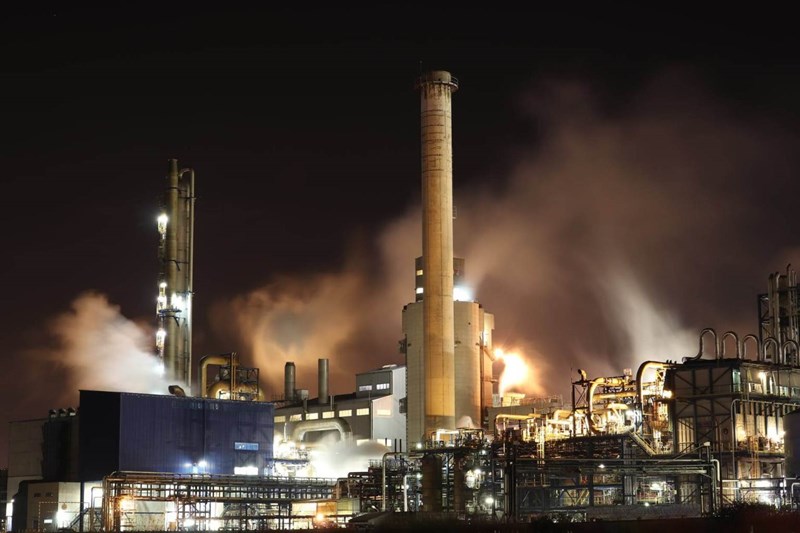 According to the Head of the Climate Change Department at the Chinese Ministry of Ecology and Environment, Li Gao, China has sold 418 million yuan (approximately $64.6 million) worth of carbon dioxide emission quotas to companies over a span of two months.

To promote less pollution – low carbon and ‘greener’ policies – China launched the Emission Trading System (ETS) in 2016 which sets limits, or gives quotas, for just how much a company can emit CO2 and greenhouse gases. According to a report by South China Morning Post, the carbon trading scheme may be able to reduce emissions by 30-60% by the year 2060.

In a conference at the International Institute of Green Finance at the Central University of Economics and Finance in Beijing, an official said: “As of September 23, the national emissions trading scheme saw contracts for carbon emission quotas amounting to 8.48 million tons [being sold for] a total amount of 418 million yuan.”

Since the launch of the market, prices have experienced stability: the opening price stood at $7.40 per ton of CO2. Gao remarked that the prices have been reasonable and bounded by limits.

According to Chinese media and the Ministry of Ecology and Environment, over 2000 electricity generating companies are responsible for the release of 4 billion tons of carbon dioxide into the environment on a yearly basis. These same companies are granted access to ETS in order to manage emissions.