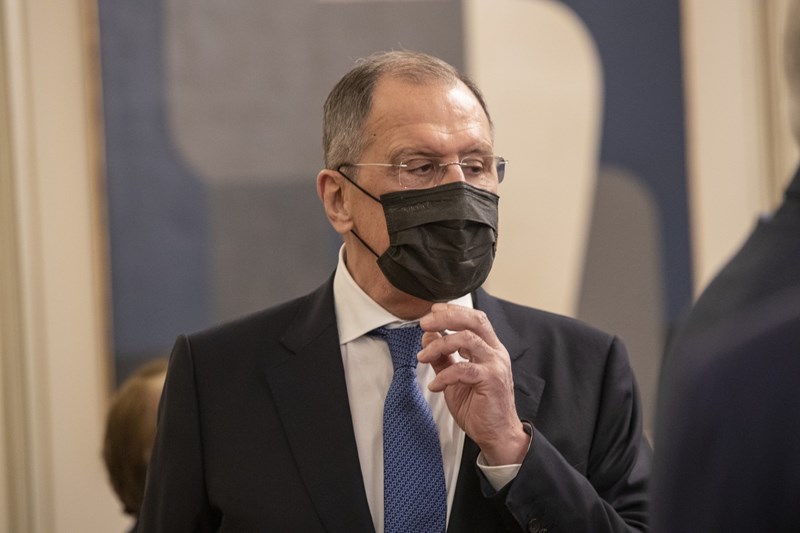 “COVID-19 is our enemy. We support mutual recognition of vaccines approved by national oversight bodies, in the interests of lifting restrictions on international travel of citizens as soon as possible,” Minister Lavrov said.

Russia primarily uses its indigenous Sputnik V vaccine, which is also used in several other countries. On August 11, 2020, Sputnik V was the first COVID-19 vaccine applied for registration in the European Union and the World Health Organization. Sputnik’s efficacy has been proven to be at 91.6% by the authoritative medical journal The Lancet.

However, Sputnik V is facing an obstacle – the EU’s medicine regulator and the WHO are yet to approve it – therefore, those who have taken the vaccine could face certain restrictions in countries in which the vaccine is not recognized.

“Russia does not accept the Western nations’ attempts to restrict the use of Russian vaccines,” Lavrov asserted.

“We do not tolerate the attempts to restrict and discriminate against the vaccines that have not been registered in the United States, but have proved their efficacy multiple times. It also refers to Sputnik V. We already have a number of EU countries that have registered our vaccines on their soil. It is an example for other EU and NATO states,” he said.

Russia is a prominent producer of COVID-19 vaccines, with 12 sites across the country. The vaccines include Sputnik V, Sputnik Light, EpiVacCorona, and CoviVac. Earlier this month, WHO Regional Director for Europe, Hans Kluge, urged countries to take an active stance on the exchange and distribution of COVID-19 vaccines.

Covid-19 Russia
Previous ArticleChairman Xu: Huawei Will Never Give Up on Its Cellphone Business
Next Article Snow Lilly the Polar Bear Dies at 36 in Milwaukee Zoo