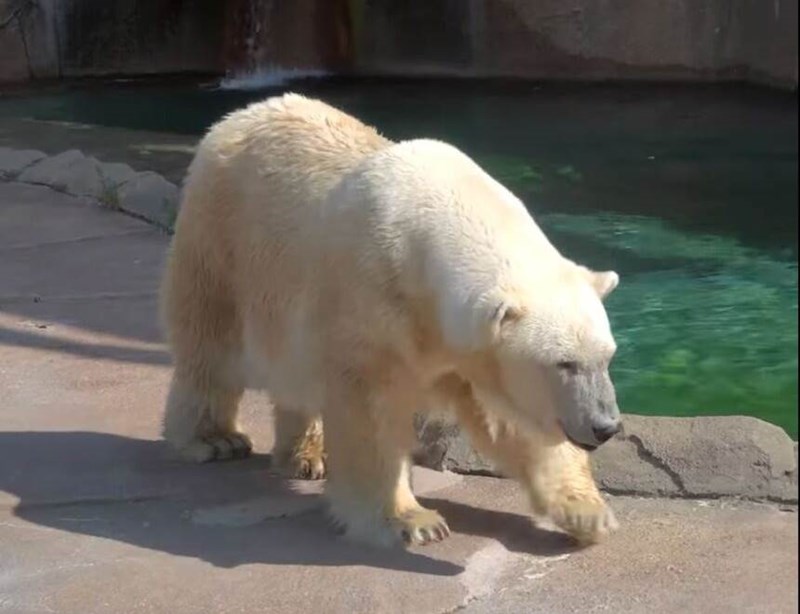 Snow Lilly the Polar Bear Dies at 36 in Milwaukee Zoo

Snow Lilly, the oldest polar bear in zoo captivity in North America, has died, announced the Milwaukee County Zoo. According to a Facebook post from the zoo on Saturday, she was “mercifully killed” on Sept. 24 due to declining health.

Polar bears in zoo captivity have a typical life expectancy of around 23 years, according to the Association of Zoos and Aquariums, whereas they live an average of 15 to 18 years in the wild, according to Polar Bears International.

Snow Lilly was diagnosed with heart disease and other age-related changes at a recent health test – in 2005, she was transferred from the Bronx Zoo to the Milwaukee County Zoo.

A necropsy, or animal autopsy, will be conducted to help other polar bears in zoo captivity, according to the zoo. In the next months, the findings will be available.