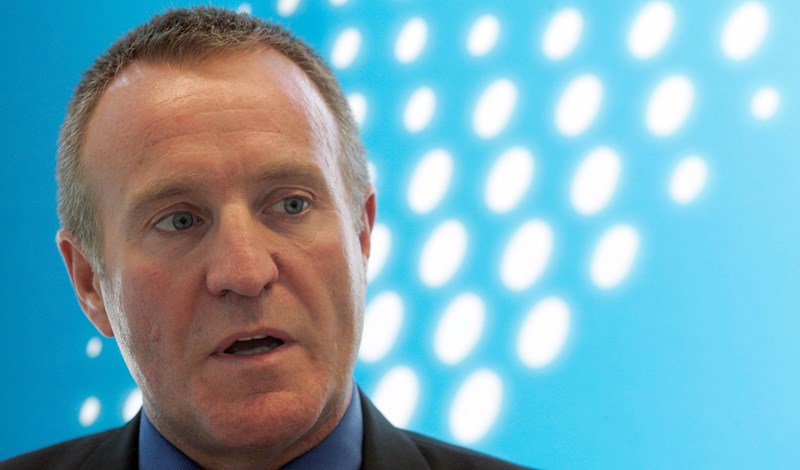 After yesterday’s release of Meng Wanzhou, Huawei’s Chief Financial Officer, the US goes on to arrest her counterpart in Novatek, Russia’s second-largest natural gas producer.

According to the Department of Justice, Mark Gyetvay was arrested in the United States on tax charges regarding $93 million hidden on offshore accounts.

From 2005 to 2016, according to the indictment, Gyetvay “engaged in a scheme to defraud the United States by concealing his ownership and control over substantial offshore assets and by failing to file and pay taxes on millions of dollars of income.”

In 2005 and onward, the businessman allegedly opened two different Swiss bank accounts to hold assets. The first account had a total value of $93 million.

The Florida businessman was indicted by a grand jury in Fort Myers, Florida. Gyetvay is a dual-passport holder, having both American and Russian citizenship.

His court hearing will be on Thursday, with U.S. Magistrate Judge Douglas Frazier of the U.S. District Court for the Middle District of Florida.

The Russian businessman, who has been deputy head of Novatek since 2010, is threatened to face a lengthy prison sentence if convicted of the charges.

This move comes in parallel with US anxieties over the Nord Stream 2 pipeline, which has shaken up geopolitics in Europe. Washington fears Russia’s input in the energy market as the pipeline is said to provide low-cost natural gas to Europe.

According to a Novatek spokeswoman, the US authorities did not notify the company beforehand. However, officials from Novatek are monitoring the situation. She said the charges against Gyetvay will not affect the company’s activities.