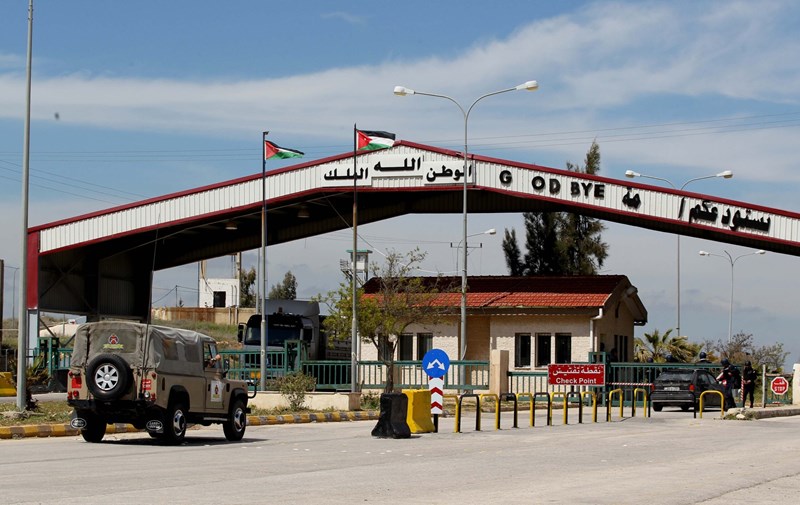 The Jordanian Ministry of Interior announced the reopening of the Jaber border crossing with Syria, starting next Wednesday.

The ministry said that the decision aims to activate trade and tourism between the two countries, taking into account the required security and health measures.

Yesterday, Sunday, the Director-General of the Land Transport Regulatory Commission, Tariq Habashneh, said that till now, most of the land border crossings with Jordan have resumed their work, except the Jaber border crossing.

He pointed out that meetings will be held with Syrian officials this week to discuss the problems preventing exchanging goods between the two countries.

Habashneh expressed his optimism that the return of the movement of trucks and goods with Syria will be back.

On August 1, Jordan decided to temporarily close the Jaber border crossing with Syria amid security developments in southern Syria.

Jordan’s border with Syria is vital for the Jordanian economy, as it ensures the exportation of Jordanian goods to Turkey, Lebanon, and Europe.