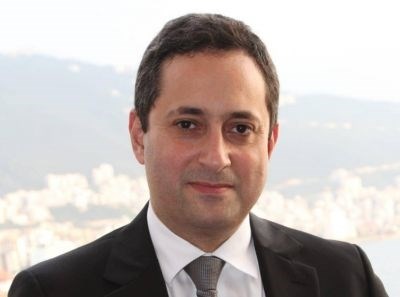 Judge Tarek Bitar, the judicial investigator probing into the Beirut Blast, was notified Monday of a lawsuit regarding his neutrality in the investigation, putting the probe on hold.

The lawsuit was a result of former minister and Future Bloc MP Nohad Machnouk suing judge Bitar, questioning his impartiality in the investigation. Machnouk is a suspect in the Beirut Port explosion and was to be interrogated this week by Bitar.

The Beirut Blast was a massive explosion that shook the Lebanese capital and Lebanon as a whole, killing nearly 220 people and injuring over 7,000. The explosion is seen as one of the biggest non-nuclear explosions in human history.

Judge Bitar had issued a subpoena against former Lebanese Prime Minister Hassan Diab as part of the judicial course in the case following testimonies.

Bitar had previously demanded that Parliament lift the immunity off Machnouk, ex-finance minister Ali Hassan Khalil, and former public works minister Ghazi Zaiter so that he can prosecute all of them.