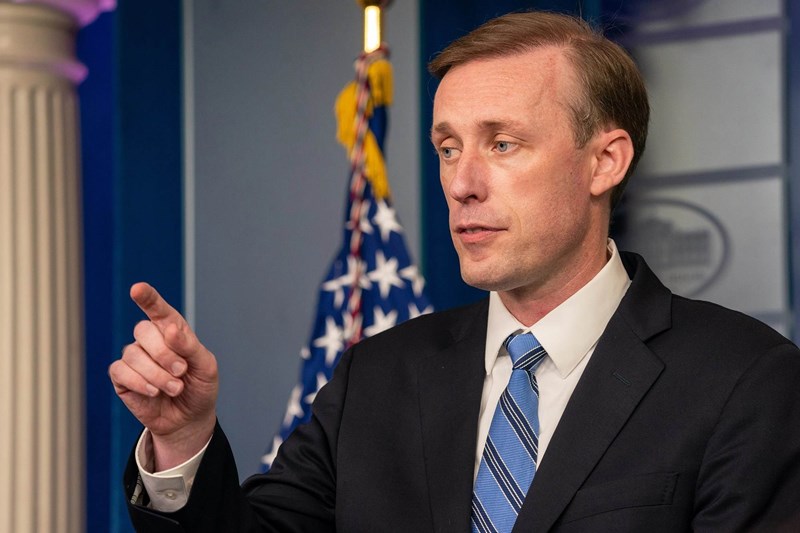 Sullivan in KSA to Discuss Yemen with Crown Prince: AP

“Besides seeing the crown prince, often referred to by his initials, MBS, Sullivan is expected to meet with deputy defense minister Khalid bin Salman, a brother to the crown prince,” the AP quoted two US senior US administration officials as saying.

Mahdi al-Mashat, the President of the Supreme Political Council of Yemen, reiterated two days ago the unwavering Yemeni stance regarding self-defense.

Al-Mashat had previously said Oman is still attempting to reach a solution on Yemen; however, Saudi is showing a decrease in desire.

Regarding the Omani mediator between Yemen and Saudi, Al-Mashat clarified that Oman conveyed a senior Saudi desire for reaching a solution, but their desire declined suddenly.

On February 7, nearly six years after the Saudi coalition launched its war on Yemen, the Joe Biden administration decided to end its military support to the aggression on Yemen and appoint former Deputy Assistant Secretary of State for Gulf Affairs, Timothy Lenderking, as a special envoy on Yemen.

Biden asked his West Asia staff to work on reaching a ceasefire to deliver humanitarian aid and open dialogue. Biden also stressed that the US must stop the war on Yemen, announcing that they would stop supporting offensive operations in the country.