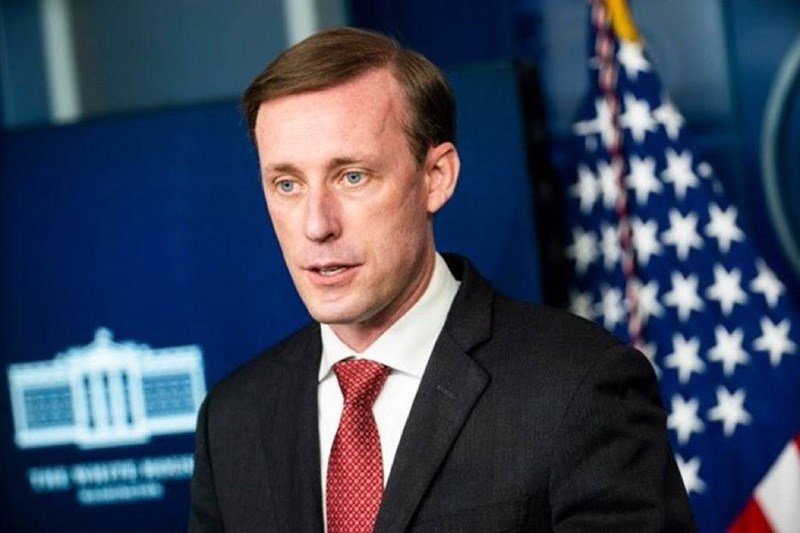 Asharq Al-Awsat, a Saudi newspaper, announced that the US National Security Adviser, Jake Sullivan, who arrived in the Saudi city of Neom yesterday evening, Monday, has scheduled to hold high-level talks with Saudi officials at the beginning of his tour in the region. He will be especially dealing with the Yemen and Iran “files.”

According to the newspaper, Sullivan, the highest-ranking US official to visit Saudi Arabia since Joe Biden took office last January, will discuss “the Iranian nuclear file” and efforts to force peace initiatives to end the war in Yemen.

For her part, White House National Security Council spokeswoman Emily Horne said that Sullivan will be traveling to Saudi Arabia and the UAE, accompanied by the US special envoy to Yemen, Tim Lenderking, adding that he will be accompanied by the NSC senior director for the Middle East Brett McGurk.

Sullivan’s visit comes after postponing and rescheduling US Defense Secretary Lloyd Austin’s visit to Riyadh this month, as announced by the US Department of Defense.

A statement issued by the two parties at the time said that the two sides discussed the long-term partnership between the United States and Saudi Arabia, regional security, and the US’ commitment to helping the Kingdom defend its territory from Iran-allied groups’ attacks.