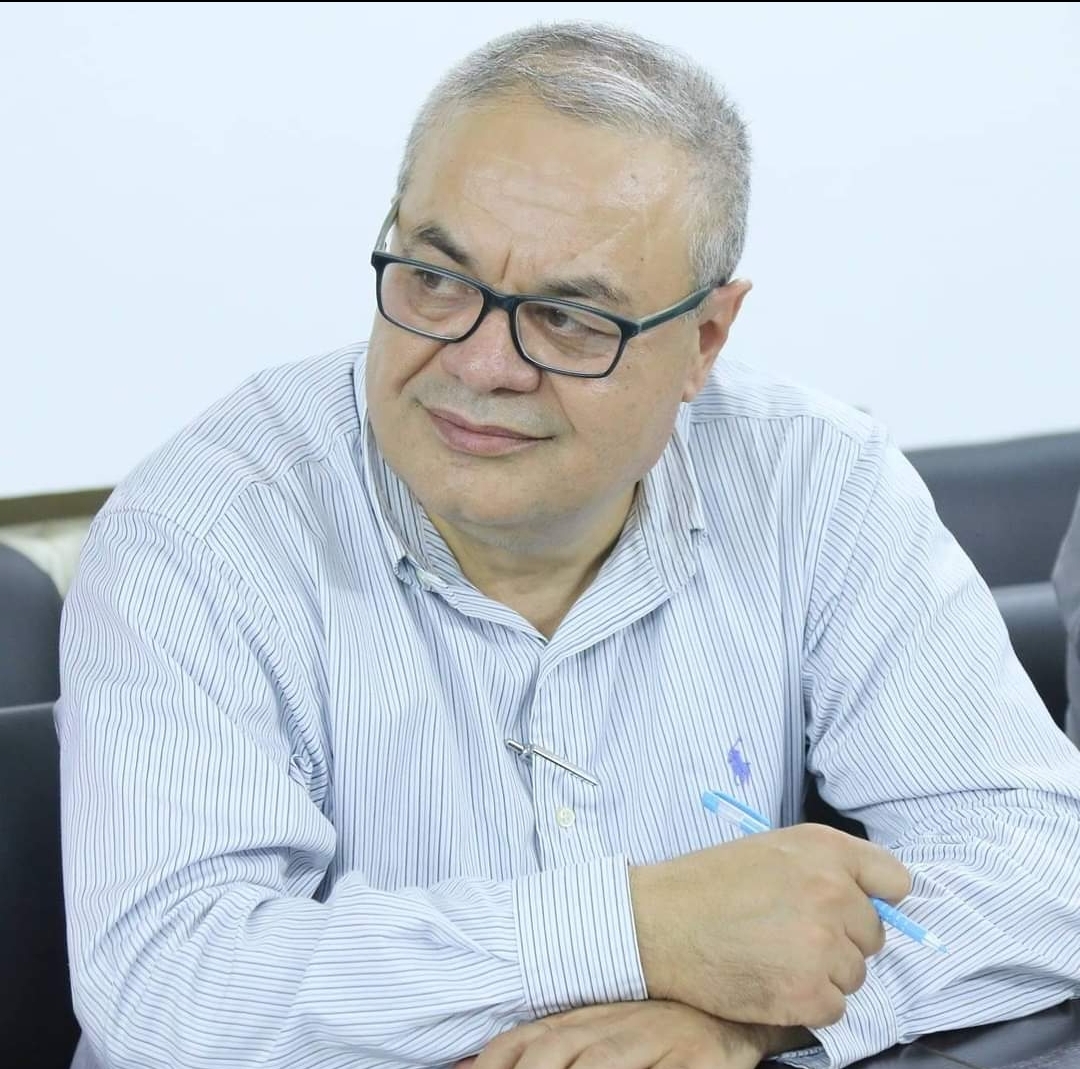 The Middle East is a boiling cauldron about to overflow.  The occupation of Palestine continues to make the region unstable, and is a source of human rights abuses, and war crimes.  Add in the tensions between the US and Iran as they negotiate a new nuclear deal, and you have the region sitting on the edge of their seats.  Steven Sahiounie of MidEastDiscourse interviewed Dr. Ahmad Alderzi, the noted microbiologist and political activist, to get his take on the situation unfolding.

Steven Sahiounie (SS):  The Israeli occupation stated that they don’t mind a new Iranian nuclear deal with the United States. In your opinion, what made them change their position?

Ahmad Alderzi (AA):   In order to understand why the Israeli position has changed on the possibility of the United States returning to the nuclear deal with Iran, we should return to the nature of the role for which Israel was created, in the context of serving the Western project, which is essentially governed by the nature of the functional role for which it was established, and when its interests conflict with the Western interests, led by the United States, it must comply with it and be disciplined within the policies it defines, and this is what happened with the nuclear deal, which poses a danger to the nature of the Israeli role, and it is worried about losing the justification for its existence. Nevertheless, American interests in particular and Western interests in general require an agreement with Iran through the gateway to the nuclear file. Tel Aviv was forced to agree to align itself with the highest American interests.

AA:  Israel is deeply concerned as a result of the change in the American strategy in the Middle East, which is no longer a priority for the United States, due to the great exhaustion of it after two decades of harsh war policies in West Asia, and the failure to achieve its goals, especially after the Operation of Saif al-Quds, which showed its inability to change the equations by military force, and this will push it to further retreat from the force, and in return it will push the resistance forces to challenge the occupation militarily, which will translate into political and economic gains.

AA:  It is natural that Fatah and Hamas do not agree, because their two views differ on how to liberate Palestine, in addition to their differences on the origin of Israel’s existence, which was recognized by the Fatah movement from which the Palestinian Authority emerged, and which recognized the existence of two states, and sought to recognize the existence of a Palestinian state through negotiations. Which proved its failure after the Oslo Treaty, which allowed Tel Aviv to nibble the lands of the Palestinian state to be established, in contrast to Hamas, which contradicted it with all its policies, and chose the armed conflict to liberate Palestine completely from the sea to the river, and refused negotiations and recognition of the existence of two states. All this does not allow the two movements to reach an understanding unless one of the two points of view prevails, and it is clear that Hamas’s point of view is the one that prevails, after the Palestinians have lost any hope that their rights can be achieved through negotiations.

AA:  I think that the view that adopted the military resistance in confronting the Western role through Israel, was able to achieve many gains at the level of Syria, Lebanon, Palestine, Iraq and Yemen, in addition to the continuous American retreat in West Asia, and the advent of a new American administration whose first priority is to confront China and Russia, which prompted it to try to contain Iran by tempting it into returning to the nuclear deal in exchange for the lifting sanctions, and all of this may push the countries that establish relations with Israel secretly, not to reveal these relations, and even reduce the possibility of their continuation with the same strength, due to the limitation of what these relations can offer of security gains in the first place, especially after the exposure of the role of the Israeli military force in protecting itself, and its need for the American role that reduces its presence in the region.

5. SS:  The tension between the Israeli occupation and the Lebanese resistance is increasing in your opinion is the occupation ready for a full-scale War with Lebanon?

AA:  The rulers of Tel Aviv are aware of the nature of the military power of Hezbollah in Lebanon, which was able to win all the major battles against the Israeli occupation in the wars of 1993, 1996, liberation of South of Lebanon 2000 and war of July 2006. It is now at its best military condition, especially after its great experience that Its participation in the war on terrorism in Syria accumulated over nine years, in addition to the advances of its military capabilities and its possession of tens of thousands of precision missiles, Meanwhile, Israeli soldiers were broken after their multiple defeats in Lebanon and Gaza. Therefore, I believe that the Israeli forces are not prepared for any comprehensive war that would lead to losing life inside occupied Palestine.

AA:  The international community led by the United States does not pressure Israel unless it feels its interests are being threatened, or when major interests are being obtained for it. It will not allow pressure on Tel Aviv unless there is a mass international media pressure, or if it has been threatened by Resistance forces in Gaza, which may push the major powers to pressure the occupation to stop the torture of prisoners. 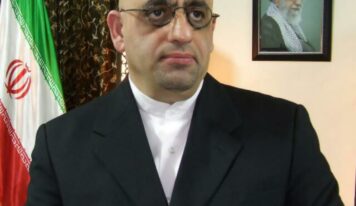 “This negotiating session will likely be the last session” says Dr. Dalloul of the next Iranian nuclear deal meeting