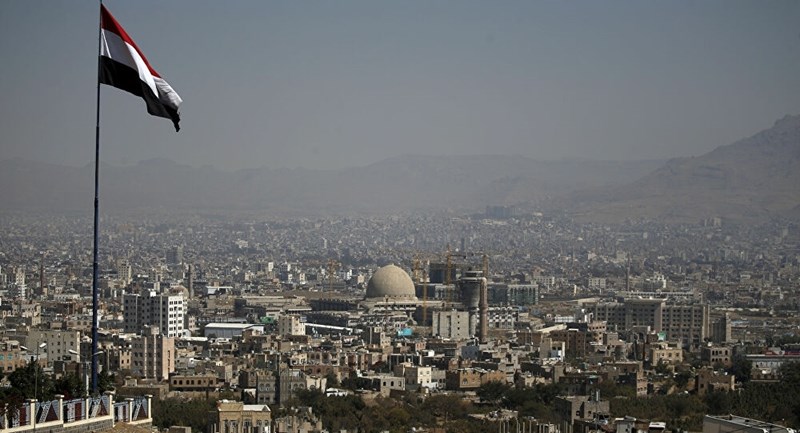 Yemen’s Deputy Foreign Minister Hussein Al-Ezzi addressed the UN, saying that its recognition of Abd Rabbu Mansour Hadi’s government is the biggest political and humanitarian scandal in the history of the international community.

In a series of tweets, Al-Ezzi accused the UN of trying to insult Yemen, which is a country rich in ancient history and civilization. He also questioned the UN’s motives behind recognizing Hadi as the legitimate president.

Al-Ezzi described Hadi as a “mercenary” and a “criminal” wanted by the Yemeni judiciary, pointing out that the Sanaa government has called on world countries to delegitimize the mercenary government that does not represent the interests of the Yemeni people.

The Deputy Foreign Minister also confirmed that most countries are aware of the shaky legal condition of Hadi’s government.