Farewell Your Majesty: Barbados to End Its Association With the British Crown 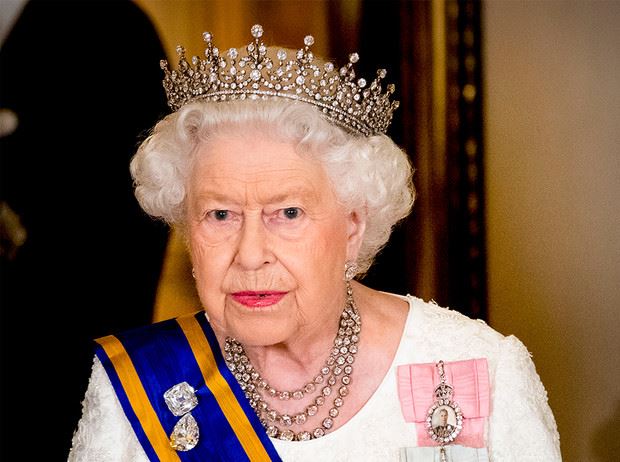 Although the island country in the southeastern Caribbean Sea gained independence from the United Kingdom in the 1960s, it has remained a member of the Commonwealth and is among more than a dozen nations that recognise Queen Elizabeth II as their formal head of state.

Barbados is on the verge of ending its colonial past as Prime Minister Mia Mottley has proposed the candidacy of Dame Sandra Mason for the post of the country’s president.

“We believe [Ms Mason] is a fitting nomination for the post of being the first president of Barbados to be elected by this parliament. I am happy to report that the honorable leader of the opposition like myself agrees that the dignity of the occasion requires this joint effort. There are some things that are simply above partisan considerations in this nation”, the prime minister said.
Ms Mottley’s statement came hours after the parliament of Barbados voted unanimously to amend the country’s Constitution in order to make the nation a republic. Earlier this month, Prime Minister Mottley revealed that the debate on the country’s association with the British Crown has been going on in Barbados for two decades and the island nation has finally decided to become “independent”.
“It’s not a divisive decision. It allows the people of Barbados to tell the world that we have the confidence in ourselves to be fully responsible for who we are and what we do”, Ms Mottley stressed.
Currently, Dame Sandra Mason holds the post of governor-general of Barbados, a representative of Queen Elizabeth II. If parliament approves her candidacy, Ms Mason will become the country’s first president on 30 November 2021, on the same date the country gained independence from the United Kingdom in 1966.
Barbados’ decision to become a republic will not affect its membership in the Commonwealth. Buckingham Palace released a short statement commenting on the nation’s decision, saying it is a “matter for the government and people” of Barbados.

If all goes as planned the move will reduce Queen Elizabeth’s reign to 15 countries. Jamaica is another nation that has expressed a desire to remove the British monarch as its nominal head of state. Mark Golding, who heads the People’s National Party said the measure is of vital importance