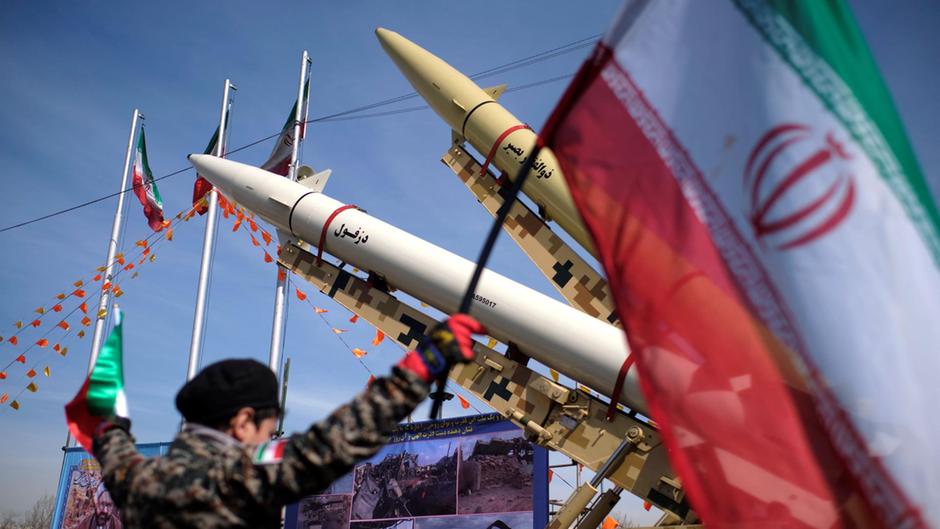 The “Fatehan Kheybar” (Conquerors of Kheybar) war games are underway in northwest Iran as part of a program to assess Iranian forces’ readiness and capabilities.
The “Fatehan-e Kheybar” war games kicked off in Iran, on Friday, under the supervision of the Commander of the Iranian Army’s Ground Force, Brigadier General Kioumars Heydari, the General Staff of the Armed Forces, and provincial officials from the country’s northwest, near Azerbaijan border.
According to Iran’s Mehr News Agency, UAVs first made a general identification of the area. Then the information was sent to the command post, and the 25th Rapid Reaction Brigade carried out the exercises.
Artillery units also coordinated fire on predetermined targets and locations, while armored units performed the role of a strike force. Helicopters also provided support fire throughout the war games.
The Army recently conducted a number of drills, including the “Sustainable Security 1400” drills in the Caspian sea in June, the “Sky Shield 1400” drills in May, large-scale drone war games in September, in addition to the Iranian Ground Forces’ “Eghtedar 99” drill.
Heydari: Concerns regarding ISIS fighters
Brigadier General Heydari said, “The exercise will feature some of the equipment and combat capabilities of the [Army’s Ground Force] units aimed at improving combat readiness,” in Iran’s northwest.
He also said that “the exercises of our Armed Forces in this region and different parts of the country are based on a detailed planning and a scheduled program with the aim of testing weapons and equipment, as well as assessing the combat readiness of the Armed Forces across the Islamic Republic’s geography and borders.”
Heidari added during the drill that Iran is concerned about the presence of ISIS fighters that Azerbaijan had brought in during last year’s war with Armenia. “The Islamic Republic of Iran has never started any invasion. But when there was war between Armenia and Azerbaijan, a considerable number of ISIS terrorists were called to the area,” he said, doubting that these fighters have left the area.
Azerbaijani-Israeli ties
Iran has openly stated on past occasions that it has concerns regarding Azerbaijan’s close military ties with “Israel”.
Iranian Foreign Minister Hossein AmirAbdollahian said on Thursday, welcoming Azerbaijan’s new envoy to Tehran, that Iran “does not tolerate the presence and activities of the Zionist regime against its national security and will do whatever necessary in this regard.”