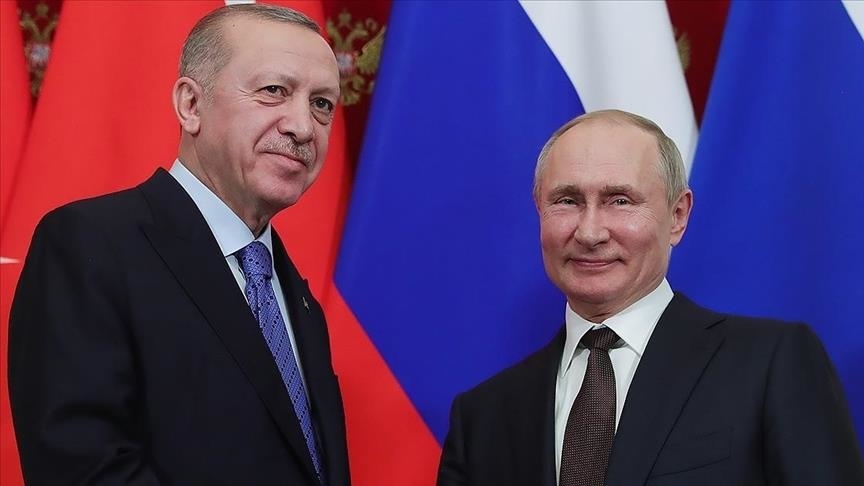 The Turkish and Russian heads of state have discussed establishment of two more nuclear power plants in Turkey in addition to one that is already being built in the country’s south.

The conversation arose between Recep Tayyip Erdogan and Vladimir Putin in the Russian resort city of Sochi on Wednesday, Kremlin spokesman Dmitry Peskov was quoted by Russia’s TASS news agency as saying on Friday.

“Indeed, [this topic] has been discussed,” Peskov said of the conversation.

“The construction of new power units has been discussed [at the meeting]. [The leaders] mentioned some specific locations where Turkey would plan to build them,” he added.

Russian investors, most prominently the country’s Rosatom state nuclear agency, are already funding establishment of a $20-billion 4.8GW nuclear power plant in the city of Büyükeceli in Turkey’s Mersin Province.

Back in March, work started on setting up of a third nuclear reactor at the site.

Despite being a member of the Western military alliance of NATO, Turkey has made no bones about its willingness to maintain and develop robust relations with Russia.