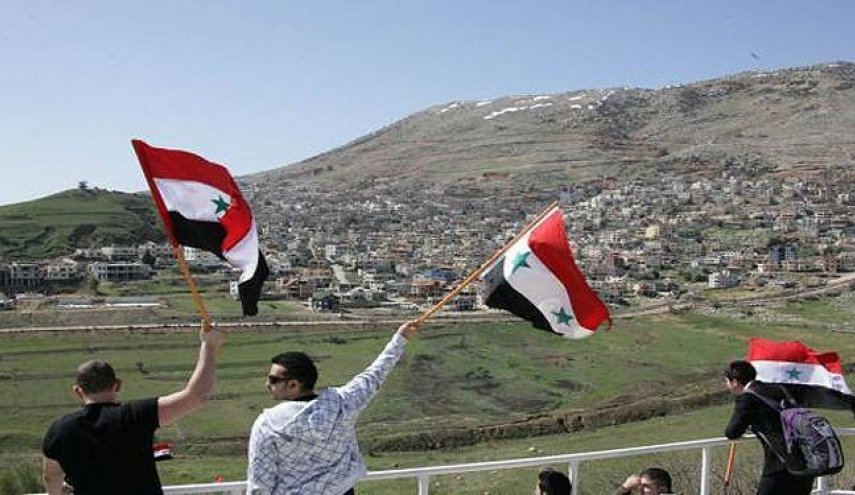 Geneva, SANA – Syria’s permanent representative to the United Nations’ Office and International Organizations in Geneva, Ambassador Houssam al-Din Ala, affirmed that Syria calls for the end of the Israeli occupation of the Syrian Arab Golan and the stop of its crimes and aggression on the Palestinian people.

“The violation of international law and UN resolutions, including the resolutions of the Human rights’ Council, is still the most prominent title of the acts of the Israeli occupation in the Occupied Palestinian Territory, including East Jerusalem, and in the occupied Syrian Golan.” Ambassador Ala said in a statement on Friday at the 48th session of the Human Rights’ Council.

Ala added that “Israel” continues its illegitimate practices to consolidate its occupation through the establishment and expansion of settlements, seizing lands, looting natural resources, and the transfer of residents to the occupied lands within the framework of the organized demographic change, turning a blind eye to its obligations under international law.

“The Israeli occupation continues its illegal measures and settlement activities in the occupied Syrian Golan, which violate Geneva 4th Convention and Security Council resolutions as citizens of Golan repel,  with determination and insistence , the Israeli schemes  aimed at forcing them to leave their lands by besieging their villages and cities with settlements,” the Ambassador added.

Ala went on to say that Syria warns against the giant wind turbine project that the Israeli occupation authorities seek to establish on an area of six thousand dunums of agricultural land owned by Syrian citizens.