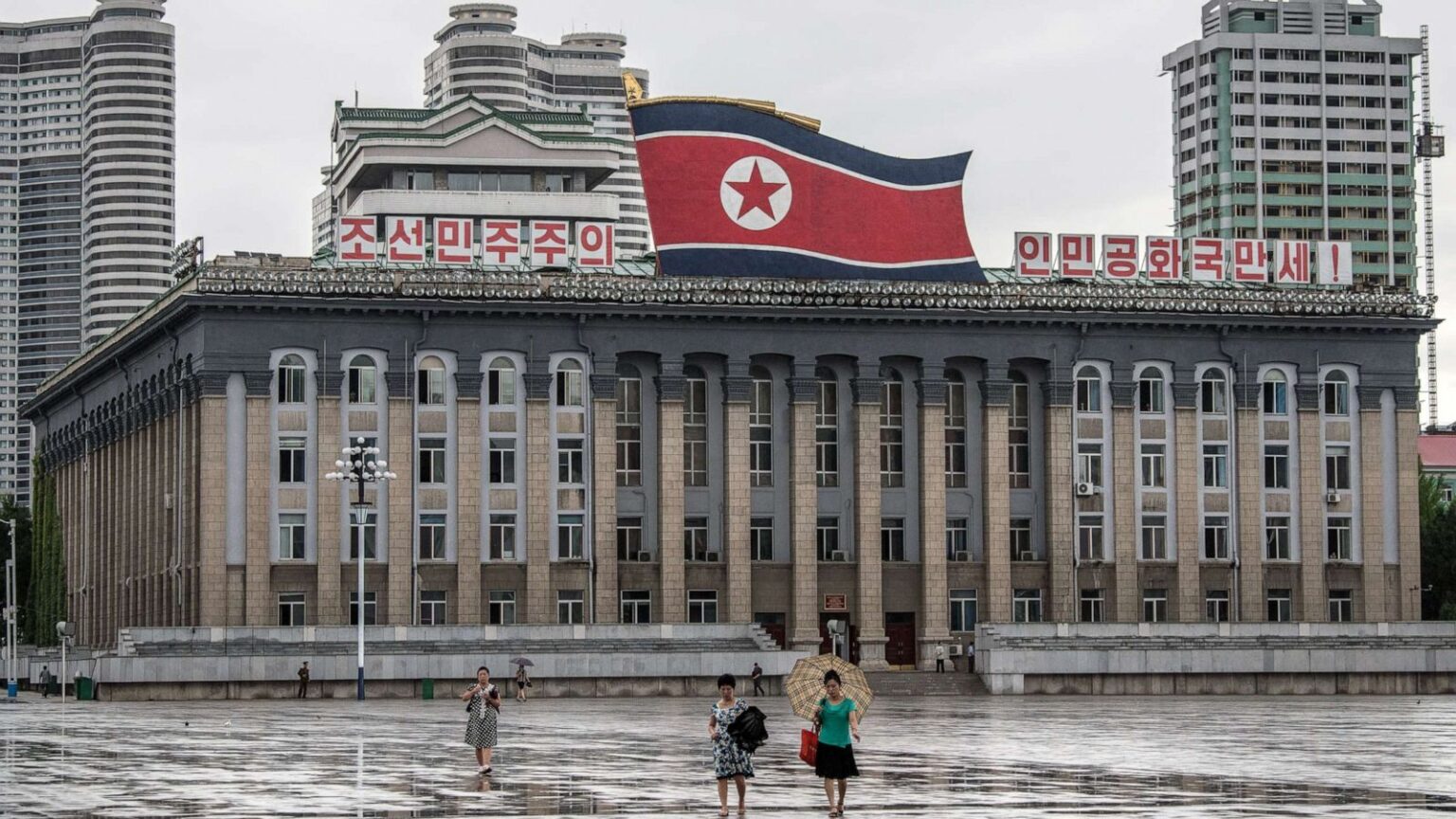 The UNSC met behind closed doors on Friday upon requests from the United States, Britain and France over Pyongyang’s recent missile launches. The meeting lasted just over an hour and ended without a statement.

Jo Chol Su, director of the DPRK Foreign Ministry’s Department of International Organizations, said the UNSC meeting means an “open ignorance of and wanton encroachment” on its sovereignty and “serious intolerable provocation.”

“Demanding that we renounce our right to self-defense means an expression of its intention not to acknowledge the DPRK as a sovereign state,” Jo said in a statement carried by the KCNA.

He accused the UNSC of double standards as it remains silent about U.S. joint military exercises and weapons tests with allies, while taking issue with the DPRK’s “self-defensive” activities.

“This is a denial of impartiality, objectivity and equilibrium, lifelines of the UN activities, and an evident manifestation of double-dealing standard,” said the official.

“I express strong concerns over the fact that the UNSC amused itself with the dangerous ‘time-bomb’ this time,” he said.

The DPRK test-fired an anti-aircraft missile on Thursday, the latest in a series of missile launches in September, amid deadlocked denuclearization talks with the United States.