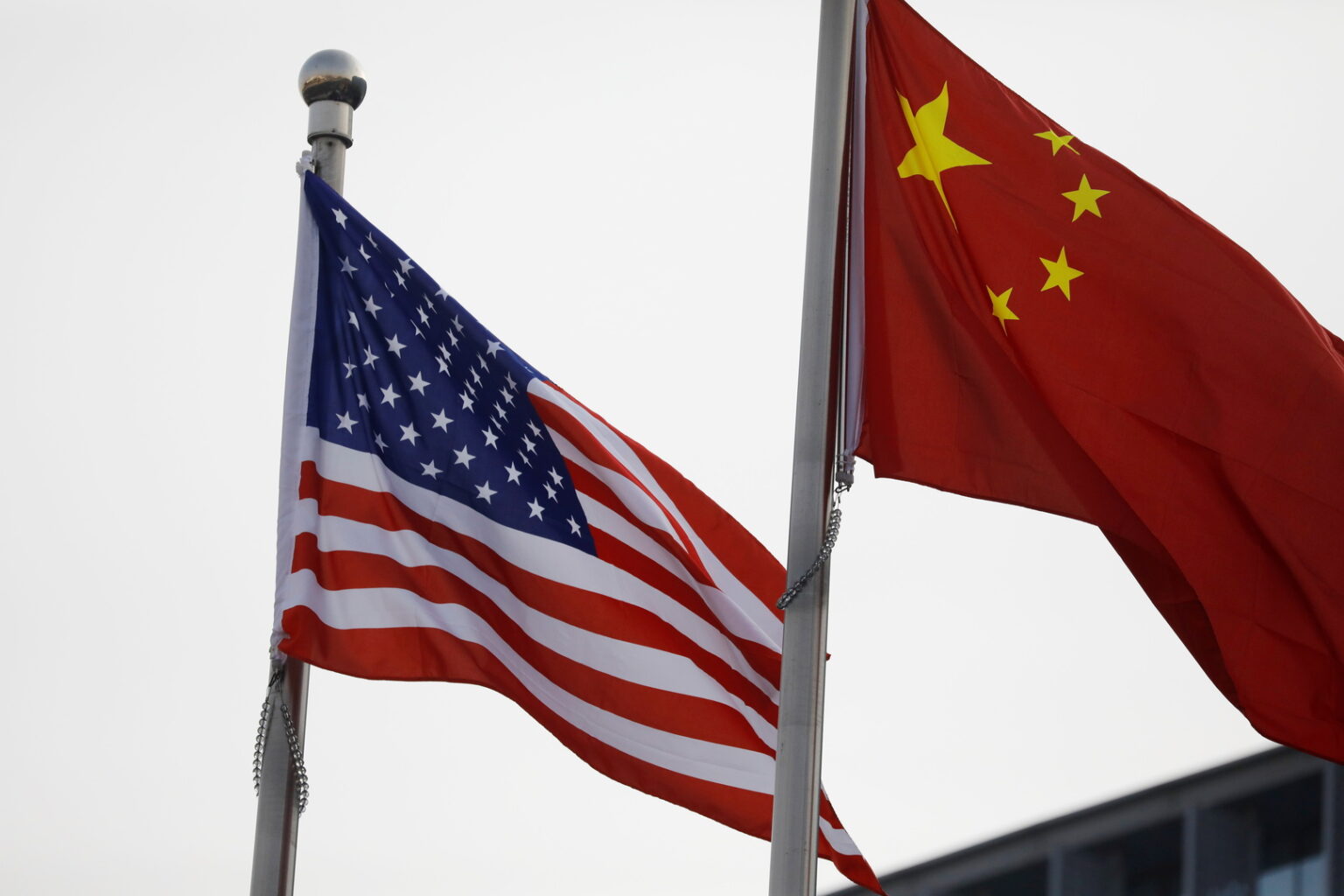 Not stopping at ‘provocative military activity,’ US demands China halt even ‘diplomatic & economic pressure’ towards Taiwan

In a threatening statement on Beijing’s “destabilizing” military moves that was published on Sunday, the US State Department warned China against even diplomatically and economically pressuring Taiwan in its own interests.

In the statement, United States spokesperson and former CIA intelligence officer Ned Price warned China that the US was “very concerned” by its “provocative military activity near Taiwan, which is destabilizing, risks miscalculations, and undermines regional peace and stability.”

“We urge Beijing to cease its military, diplomatic, and economic pressure and coercion against Taiwan,” Price wrote

Claiming the US had “an abiding interest in peace and stability across the Taiwan Strait,” Price said it would “continue to assist Taiwan in maintaining a sufficient self-defense capability” and affirmed that its commitment to Taiwan was “rock solid.”

“We will continue to stand with friends and allies to advance our shared prosperity, security, and values, and deepen our ties with democratic Taiwan,” the statement concluded.

On Friday, Taiwan accused China of sending 18 J-16 jets, four Su-30 fighters, two nuclear-capable H-6 bombers, and an anti-submarine aircraft into its air defense zone on China’s National Day – the 72nd anniversary of the founding of the People’s Republic of China.

China does not recognize Taiwan’s autonomous rule and considers the island to be a part of the People’s Republic.

Biden China Taiwan USA Washington World
Previous ArticleBelarus’ opposition wanted the country to turn towards the West. Instead, Minsk is more dependent on Russia than ever before
Next Article Operation of settling status of a number of gunmen, the wanted in a number of areas, Daraa countryside starts