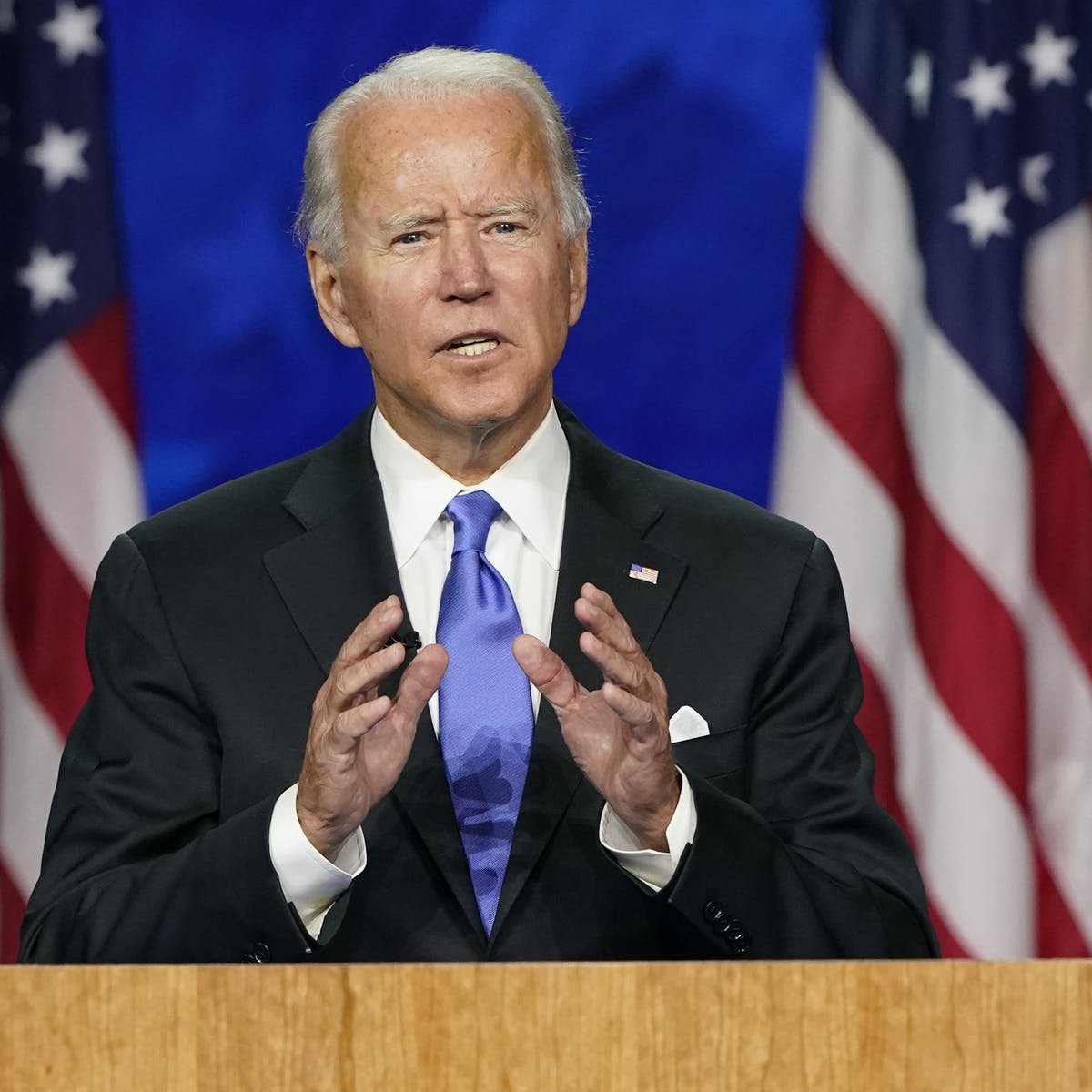 On Monday, US President Joe Biden denounced the “reckless and dangerous” position of Republicans in Congress over raising the debt ceiling, at a time when the world’s largest economic power faces the risk of defaulting on its payments.

Biden criticized Republicans’ “irresponsibility,” warning that obstruction threatens to push the US economy “over a cliff” by committing to filibuster the measure ahead of an Oct 18 deadline.

Biden declared, “The reason we have to raise the debt limit is in part because of the reckless tax and spending policies under the previous Trump administration.” He noted that “Republicans in Congress raised the debt three times when Donald Trump was president and each time with Democrat support.”

“Democrats will meet our responsibility and obligation in this country” without anticipating help from Republicans, Biden said. “Just get out of the way and let us pass it.”

Biden also warned that failure to pay will “undermine the safety of the US Treasury securities, [and] it will threaten the reserve status of the dollar as the world’s currency,” Biden added that the United States would also risk rising interest rates and a potential credit downgrade.

The president pointed out that the American people support his orientations, and that he will see where things will go during our negotiations with everyone. It is noteworthy that Congress has raised or suspended the debt ceiling 78 times since 1960.

The debt ceiling is just over $28 trillion

The debt ceiling is the maximum legislative limit on the amount of national debt that can be incurred by the US Treasury, thus limiting how much money the federal government can pay on the debt they already borrowed. The debt ceiling is currently $28.4 trillion; the Treasury expects to reach it on October 18.

The government should then stop borrowing and cut its expenditures, causing the economy to shrink in a country that has been in deficit for decades, similar to many advanced economies.

If the United States defaults, it will have incalculable consequences for international finance and the economy, given the dollar’s dominance globally.