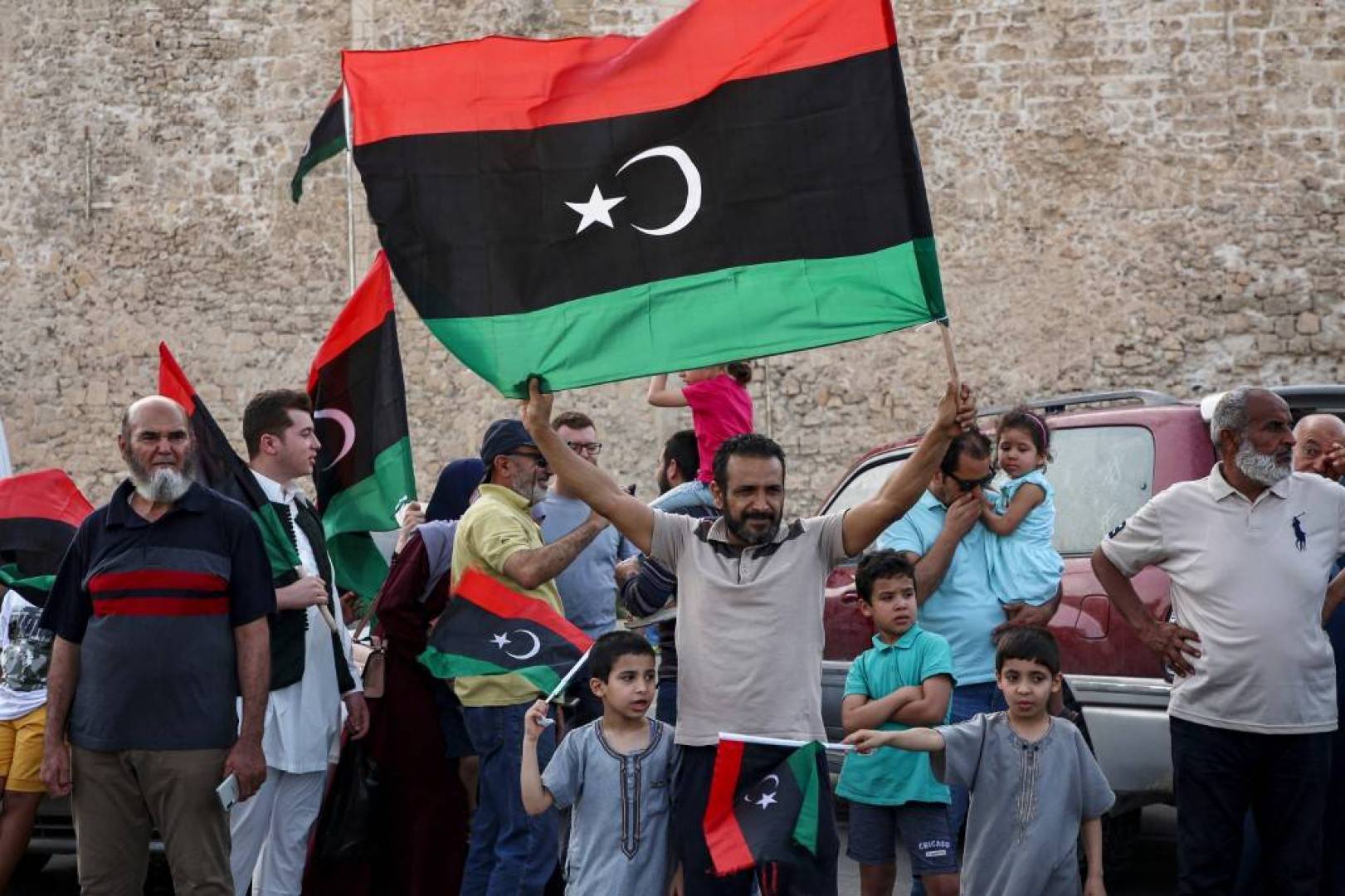 The Libyan parliament on Monday passed a law on legislative elections, according to spokesman Abdullah Bliheg.

Parliament “passed a law on elections to the House of Representatives during Monday’s session,” the spokesman wrote on Twitter.

The passing of the law comes nearly a month after the upper house of Libya’s parliament called for postponing the December-scheduled presidential elections for a year, due to controversy regarding the Libyan electoral law.

After a transitional process led by the UN and a decline in violence, hope sparked in and around Libya regarding its future following a decade of violence sparked by the assassination of Libyan President Mummar Gaddafi in 2011, caused by a NATO military intervention in the country. The transitional process saw Dbeibah’s government coming to life.