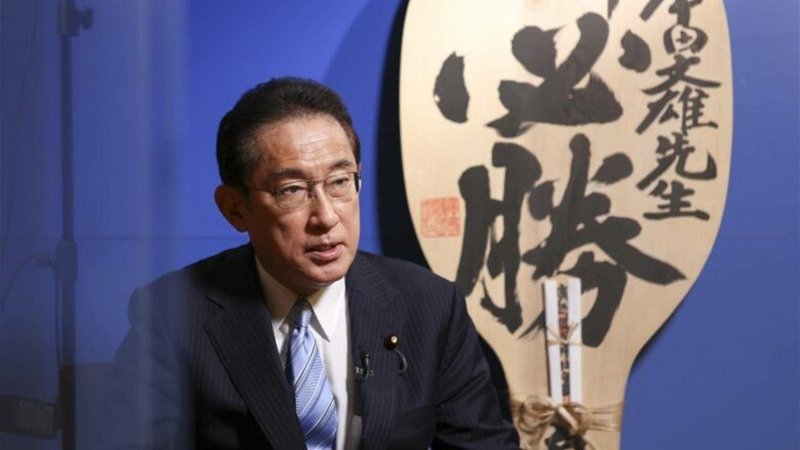 The New Japanese Prime Minister Fumio Kishida stated on Tuesday that he received a congratulatory message from US President Joe Biden as well as his intentions to aid Japan in defending the disputed islands in the East China Sea, known in Japan as the Senkaku Islands.

The two countries also highlighted the importance of maintaining peace and security in the Indo-Pacific region.

On the list of subjects was the continued cooperation of the US-Japan Alliance for the defense of Japan’s security, in particular with regard to Article 5 of the US-Japan Security Treaty.

The call took place a day after Kishida called for parliamentary elections on October 31.

Kishida was elected  Monday as the new PM Monday as head of the ruling Liberal Democratic Party (LDP).