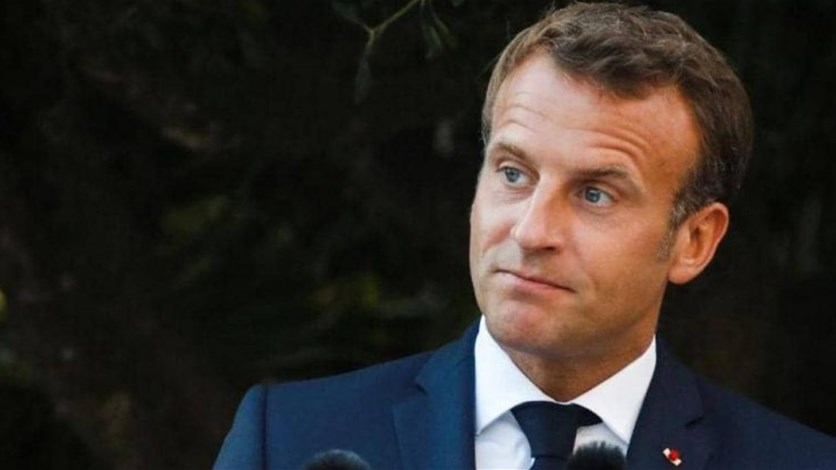 As Algeria recalled its ambassador from Paris, Macron thinks “it’s better to talk and to make progress.”

French President Emmanuel Macron said on Tuesday that he hoped relations with Algeria could be repaired following a spat over visas and critical remarks made by Paris toward Algiers.

“My wish is for a calming down because I think it’s better to talk and to make progress,” Macron told the France Inter broadcaster, adding that his relations with Algerian President Abdelmadjid Tebboune were “truly cordial”.

What do you need to know?

The diplomatic spat deepened after Algiers banned French military planes from its airspace, its newest response to grave comments from Macron who had told descendants of Algeria’s war of independence that the North African country was ruled by a “political-military system” that had “totally re-written” its history.

Algiers was also angered last week after France announced it would severely reduce the number of visas it grants to citizens of Algeria, Morocco, and Tunisia.

On his account, Journalist Ali Bahmane wrote in Algeria’s French-language daily El Watan that Macron was “desperately” trying to win the April elections.

“To do this, he is taking the foolish risk of getting lost in issues of extreme sensitivity, such as French colonization in Algeria (in order) to win over part of the right and the extreme right.”