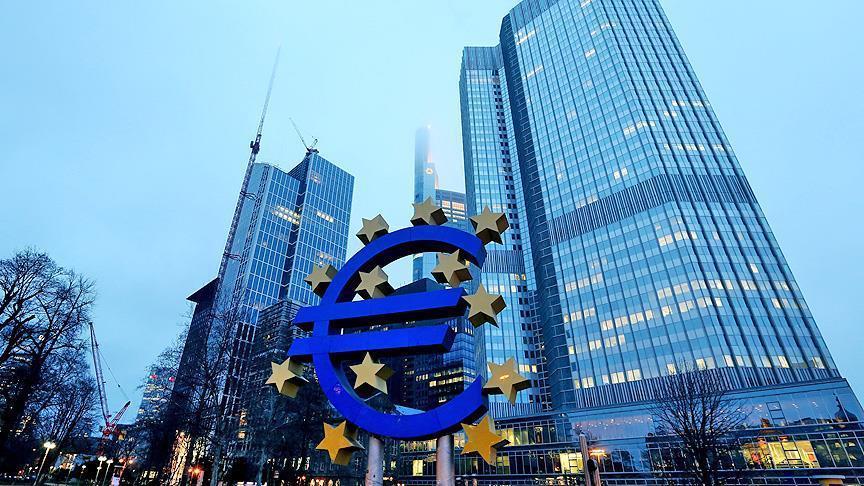 The gas price in Europe at the opening of trade on October 5 once again broke a record and nearly reached $ 1250 per 1,000 cubic meters according to the ICE exchange data released on Tuesday.

The price of November futures on the TTF hub in the Netherlands reached $ 1247.4 per 1,000 cubic meters during trading or 102.45 euros per MWh (based on the current exchange rate of the euro to the dollar, prices for ICE are presented in euros per MWh), TASS reports.

On Monday, after breaking the record price of $ 1200 per 1,000 cubic meters, the gas price in Europe declined sharply after the news that the Danish Energy Agency had approved the start of testing the first string of the Nord Stream 2 gas pipeline. In less than an hour, quotes for November futures on the TTF hub in the Netherlands declined by almost $ 70 to $ 1124 per 1000 cubic meters.

Gazprom Board Chairman Alexei Miller said earlier that the lag in gas injection into European underground storage facilities and the growing demand for gas have led to record prices, the value of which may be exceeded in the near future.