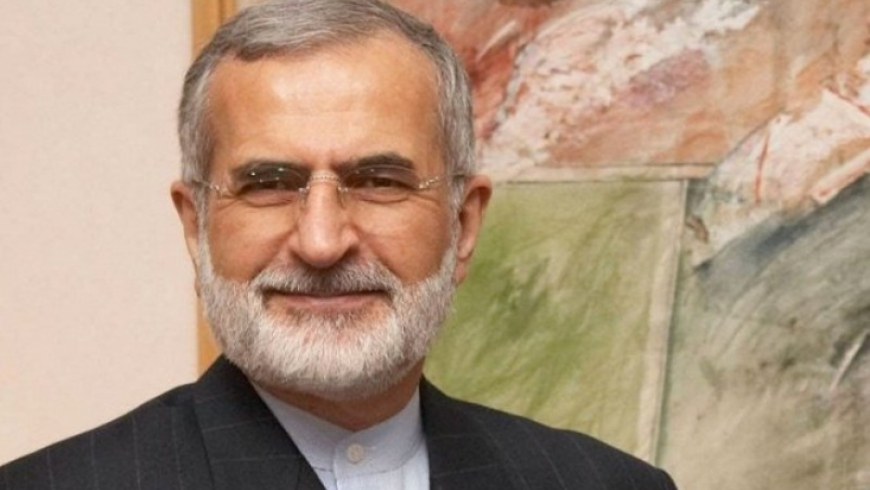 Amid reported efforts by Azerbaijan to lean further towards the Israeli regime by hosting Israeli elements, a former Iranian foreign minister has strongly warned the Caucasus republic against trying to import security from abroad.

Kamal Kharrazi, currently the head of the Islamic Republic’s Strategic Council on Foreign Relations, made the remarks on Tuesday, urging Baku to rather depend on its own people to meet its national security requirements.

He denounced dependence on overseas’ sources for security as an illogical and irrational solution, “because, given their illegitimate goals and interests, this can lead to arms race in the region and even end up afflicting damage or even ruination on the host country.”

Moreover, the potential increase in the role that is played by the foreign forces would, by extension, lead to greater dependence on the part of the receiving country on the foreign presence, added the official.

The regime, he said, used the flare-up of tensions between Azerbaijan and Armenia over the Nagorno-Karabakh region last year to establish a presence in parts of Azerbaijan.

He, however, called the efforts “abortive” and declared, “We never tolerate the Zionist regime’s presence and its provocative measures near the Islamic Republic’s borders.” The regime, the top diplomat asserted, has no place in the region’s future.

Kharrazi, who also used to serve as Iran’s ambassador to the United Nations from the late 1980s until the late 1990s, cited the example of the regional countries, which had allowed in foreign troops, and ended up growing dependent on them for their military power.

“If, today, the Islamic Republic is one of the region’s undisputed powers, it is because of its [opting for] self-reliance and independence from foreign forces,” he stated.

“Undoubtedly, the Zionist regime has not set up a lair in Azerbaijan without any expectations. It harbors the sinister goal of igniting war in the region on the back of the current [Azerbaijani] government’s strategic mistake. And this would be a tragic disaster,” Kharrazi said.

The Iranian Army’s Ground Forces on Friday held military exercises codenamed Fatehan-e Khaybar (Conquerors of Khaybar) in the northwestern part of the country.

Azerbaijan’s President Ilham Aliyev has criticized Iran’s exercises. Tehran has hit back by saying that holding drills is part of the national sovereignty, warning that Israel’s anti-Iran activities in neighboring countries will not be tolerated.