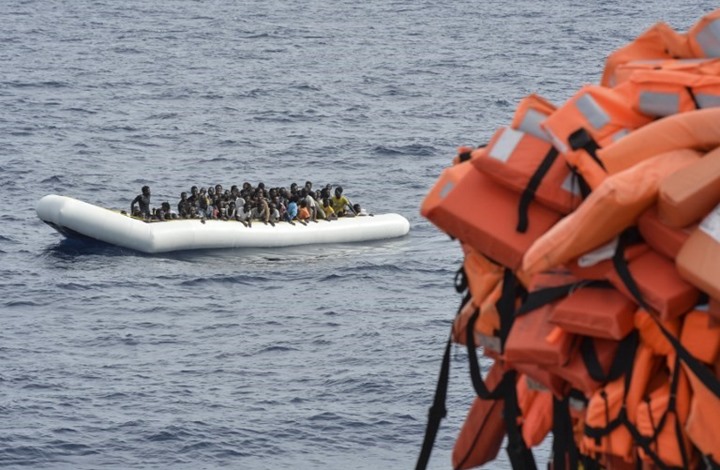 The number of migrants and refugees detained in a major crackdown in Western Libya has exceeded 5,000 people, including hundreds of women and children, according to a United Nations tally.Of those detained, 215 are children and more than 540 women, at least 30 of whom were pregnant, the UN’s International Organisation for Migration (IOM) told The Associated Press on Monday. The UN agency counted 5,152 migrants who have been detained in the raids since Friday, with numbers likely to increase as the crackdown continues in the Western town of Gargaresh, a major hub for migrants in the North African nation, and across the area. Hussein Baoumi, Libya and Egypt campaigner at Amnesty International, told Al-Jazeera those arrested had been brought to detention centres including Al-Mabani and Shara’ Al-Zawiya, in Tripoli, and were complaining of inhumane conditions and extreme overcrowding. “People we spoke to have to sleep with a rotation system, where some people would stand and others would sleep,” Baoumi said. The organisation was sent videos of guards beating the detainees with sticks and water pipes and received complaints from people not receiving enough food. At least two women who spoke to Amnesty International reported sexual harassment. One of them stated she had been forced to strip naked at a detention centre. According to the organisation, the crackdown was conducted by the “Public Security” militia, led by former Deputy Head of Libyan Intelligence Emad Al-Trabulsi, as well as the “Security Directorate Support Force”. Both groups are linked to the Libyan Ministry of Interior. Authorities described it as a security campaign against undocumented migration and drug trafficking, but the Ministry of Interior, which led the crackdown, made no mention of traffickers or smugglers being arrested. Amnesty International has called on Libyan authorities to charge anyone who committed a crime singularly, while releasing those who are innocent, including more than 200 children. Among those arrested are many who have registered with the UN refugee agency, meaning they have been recognised as refugees or asylum seekers. “These people are escaping persecution from their countries of origin and should be protected, not imprisoned,” Baoumi added. The United Nations received reports of one young migrant being shot and killed. Five others sustained gunshot wounds, two of whom were in intensive care. It also received reports that communications were shut down, with individuals unable to access information and seek assistance. Georgette Gagnon, UN humanitarian coordinator for Libya, said in a statement on Saturday that “unarmed migrants were harassed in their homes, beaten and shot”. “Most of those persons arrested are now being arbitrarily detained including in detention facilities operated by the Directorate of Combatting Illegal Migration, under the Ministry of Interior,” Gagnon added. In 2020, Libyan authorities legitimised informal places of captivity by integrating them into the official migration detention infrastructure under the control of the Directorate for Combatting Illegal Migration (DCIM) of the Ministry of Interior. Thousands of refugees and migrants have been arbitrarily detained at these centres and subjected to torture, sexual violence and other abuse with impunity, according to human rights watchdogs. 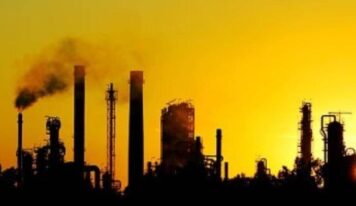 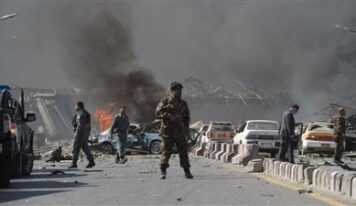 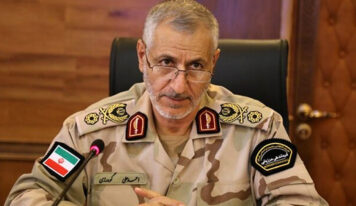