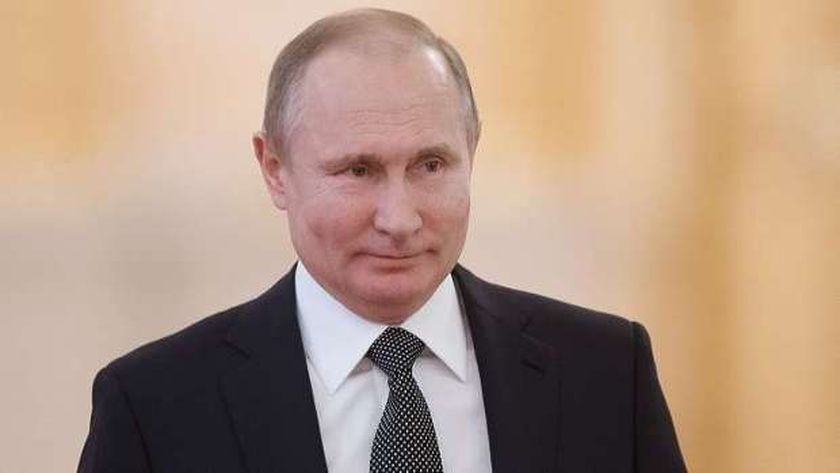 Natural gas prices jumped to historic highs in recent weeks, hitting a new all-time high of $1,427 per 1,000 cubic metres on Tuesday thanks to growing energy demand, competition with Asia, cold weather, and lower-than-expected returns on investments in energy sources such as wind and solar power.The current “hysteria and confusion” in the European energy market is the result of poor policy, Russian President Vladimir Putin has said.

“You see the hysteria and confusion taking place in Europe’s energy markets. Why? Because nobody is approaching this issue seriously, someone is engaging in speculation on the problems of climate change, someone underestimates [the significance] of one factor or another, someone starts to reduce investments in the extractive industries,” Putin said, speaking at a meeting of the Russian government on Tuesday.
“The transition [to green energy] must be smooth. Our country has absolutely every opportunity to avoid such mistakes. We see what certain unbalanced decisions, unbalanced development and abrupt shifts lead to. Today, as I’ve said, this can be seen with the situation on Europe’s energy market,” Putin added.

Putin encouraged the government to stimulate business to implement green initiatives, pointing out that he’s already instructed authorities to create a regulatory framework in this area by July 2022. The president stressed that Russia’s sheer size, along with its important place and role in the world, gives scope for domestic climate projects to see cooperation with foreign partners.”Obviously, business needs decent incentives to launch such projects. The plans include the so-called carbon markets. One such markets is already being created in pilot mode on Sakhalin,” Putin said, referring to the Russian Pacific Ocean island situated to the north of Japan.
Regarding efforts toward the decarbonisation of the economy, Putin stressed that Russia’s energy balance is already a world leader in this area thanks to the major share of energy obtained from nuclear plants and hydroelectric power generating stations, with these sources of energy, combined with fledgling wind and solar projects, already accounting for more than 37 percent of all electricity generated.

“Such technological competitive advantages must undoubtedly be used, the pace of the implementation of nuclear energy projects must be increased, small hydroelectric power plants must be actively developed,” Putin said.The president suggested that Russia also has the capability to become a world leader in the emerging hydrogen market, and has the opportunity to explore non-standard solutions such as tidal energy, particularly in the Russian Far East.With that said, Putin also stressed that authorities and business “must not forget about the sustainable development of the oil, gas and coal complex.”Europe’s Energy CrunchPutin’s comments on Tuesday come amid the continued growth in natural gas prices in Europe as investors seek to profit off of expected shortages caused by factors ranging from long periods of cold weather to poor performance of alternative sources of energy, despite billions in investment over the past decade. On Tuesday, ICE Futures trading data showed natural gas futures contracts spiking to a new all-time record of $1,427 per 1,000 cubic metres, up over 20 percent from a day earlier.The European Council announced plans to discuss strategic gas reserves on Tuesday evening, and at an upcoming summit in Brussels later this month.The current shortages in Europe have been attributed to unusually cold winter and spring weather in 2020-21, a drop in output from renewable sources, panic buying and market speculation, competition for supplies with Asia, and US efforts to torpedo the Nord Stream 2, a major Russian-European gas pipeline project expected to pump up to 55 billion cubic metres of gas per year to Germany via a twin pipeline along the bottom of the Baltic Sea. Nord Stream 2 was just weeks from completion in late 2019 before the US slapped sanctions on the project, and Washington piled on new restrictions in early 2021, pushing back the project’s launch by more than a year. This summer, the Biden administration scrapped some sanctions on Nord Stream 2 for the sake of improved relations with Berlin. Ironically, among the present supply crunch, the US State Department has expressed “concern” over the energy shortages facing Europe, and blamed Moscow.